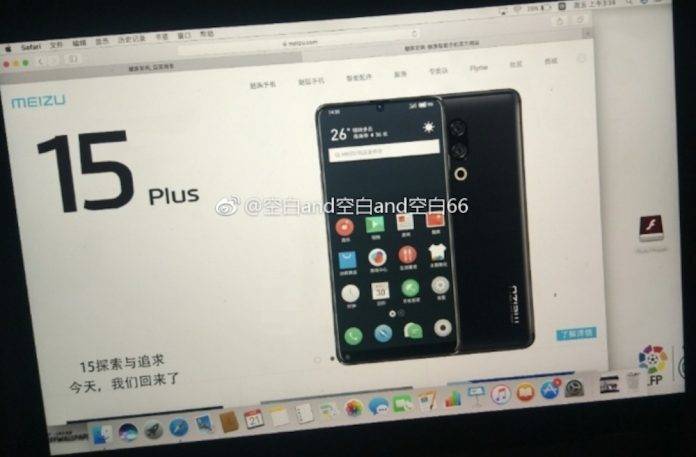 We haven’t heard anything much about Meizu but we’re interested to know when the Chinese OEM will reveal a full screen phone. The year 2017 had us seeing those mobile devices with very large screens and almost bezel-less displays. Nothing yet from Meizu but we’re expecting at least one next year. Rumor has it the Meizu M6s will be the company’s first ever full screen smartphone to be revealed in January.

The Meizu M6s is just one but there’s also the Meizu 15 Plus to look forward to. The latter is a premium device that we know will have dual rear cameras as per a leaked image. The picture above shows a large screen phone with dual rear cams in a vertical orientation with a ring flash underneath.

The front shows a full-screen display and a selfie camera. The Meizu branding is now at the bottom right of the back panel. The phone is also believed to be powered by a Snapdragon 835 processor when it rolls out sometime in March.