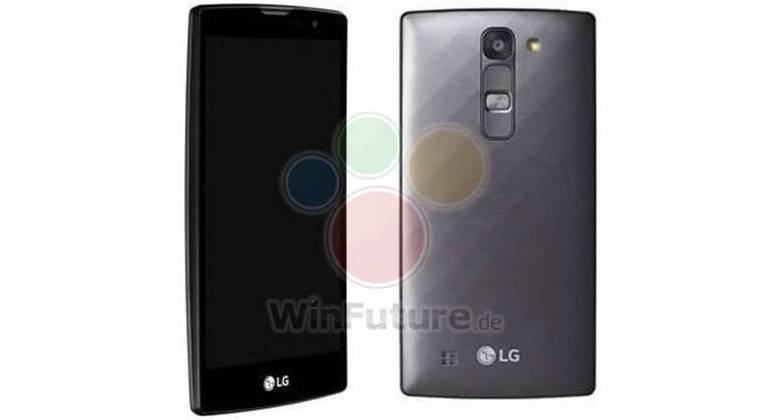 Just like last year’s LG G3, which saw various iterations like the G3 Beat, G3 Stylus, etc, the OEMs newest flagship, the LG G4, is poised to spawn off other smaller and probably cheaper variations. A leaked image has been circulating, and it looks like it will be the temporarily-named G4c (let’s hope it really is just temporary). While it may look a bit like the flagship, the specs are anything but, as it goes for lesser features, probably to be able to price it cheaper.

If you shrunk the LG G4 into a 5-inch, 720p display device, then that’s what this smartphone looks like. It will reportedly run on the Snapdragon 410 processor and will already come with Android 5.0 Lollipop out of the box. However, it will be customized to the LG UX 4.0. It will have just 1GB of RAM and 8GB of internal memory, but expandable with its microSD slot. Even the camera is a toned-down version of the G4. The G4c will reportedly have an 8MP main camera and a 5MP front-facing one, which is still a pretty decent “selfie” cam already.

In terms of looks, it generally looks like the LG G4, complete with the curved back, and the shape of the power button and the volume. The back of the leaked smartphone image also has a diamond pattern, but this time, in plastic of course.

There aren’t any details yet as to how much the LG G4c would cost, but based on the previous LG G3 variants, it will probably fall under the entry level to mid-level prices. It looks like this one will be launching sometime June, presumably in Europe first before making its way to other regions.