Verizon fans will soon have another awesome Android handset in lineup. There has been a few pictures and specs of the device leaked today. Rumors have this phone replacing the Eris, it’s another Sense UI Android but this has an 8MP with dual LED Flash. Unfortunately, the snapdragon has been underclocked to 768MHZ. Pictures and specs after the break. 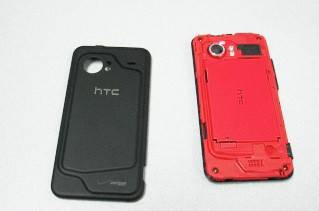 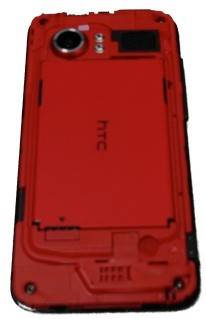 The specs confirmed so far: 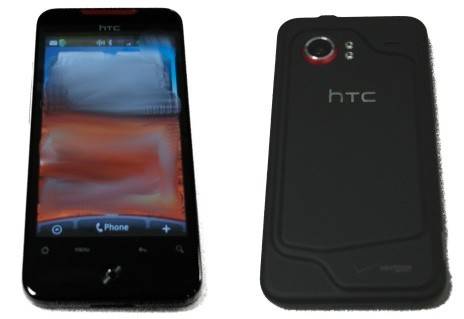