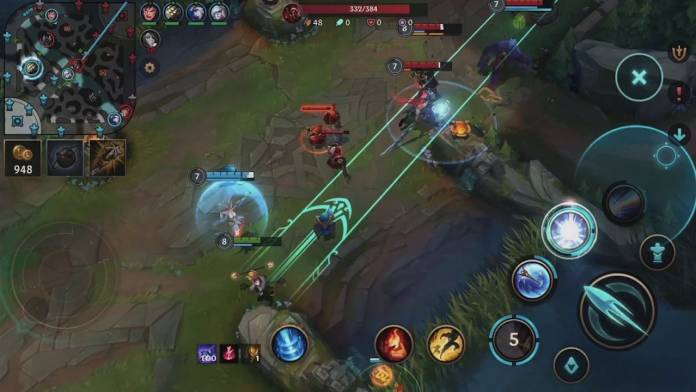 Riot Games has something new for the whole gaming community. Well, actually, it’s an old game that’s coming to mobile just now. Some ten years ago, League of Legends was released as a PC game. We’re not sure why it took the gaming developer this long to make an Android and iOS version but we’re just glad it’s coming soon. It’s a special effort part of the game’s 10th Anniversary. Officially called ‘League of Legends: Wild Rift’ this strategy game will be available for both mobile and console.

The mobile game is now listed on the Google Play Store but it’s not yet available for download. The devs started the game from scratch that allowed them to do a full remaster and build new collections. They figured PC gaming is no longer done as extensively as before and so the next best platform is mobile which is really gaining popularity these days.

The League of Legends Wild Drift will be released soon but in limited alphas and betas initially. Select regions will receive the game first. The company still has plans to release the title in other platforms but that may be accomplished by end of 2020.

‘League of Legends: Wild Rift’ is a fast-paced PVP action-strategy. It’s another PC game coming to a smaller screen. We can’t say it’s retro already but ten years ago, you were younger, so this may evoke teenage memories.

The familiar cast of League champions is still present. Feel free to gather a team and try to challenge the opposition. If you’re an avid LoL gamer, you will still get to experience the same thrills of strategic and competitive 5v5 gameplay.

Your main goal is to beat the enemy Nexus in 15-20 matches by choosing your champion first and taking him to the Wild Rift. The dual-stick control scheme of the game is made especially for mobile and other consoles.