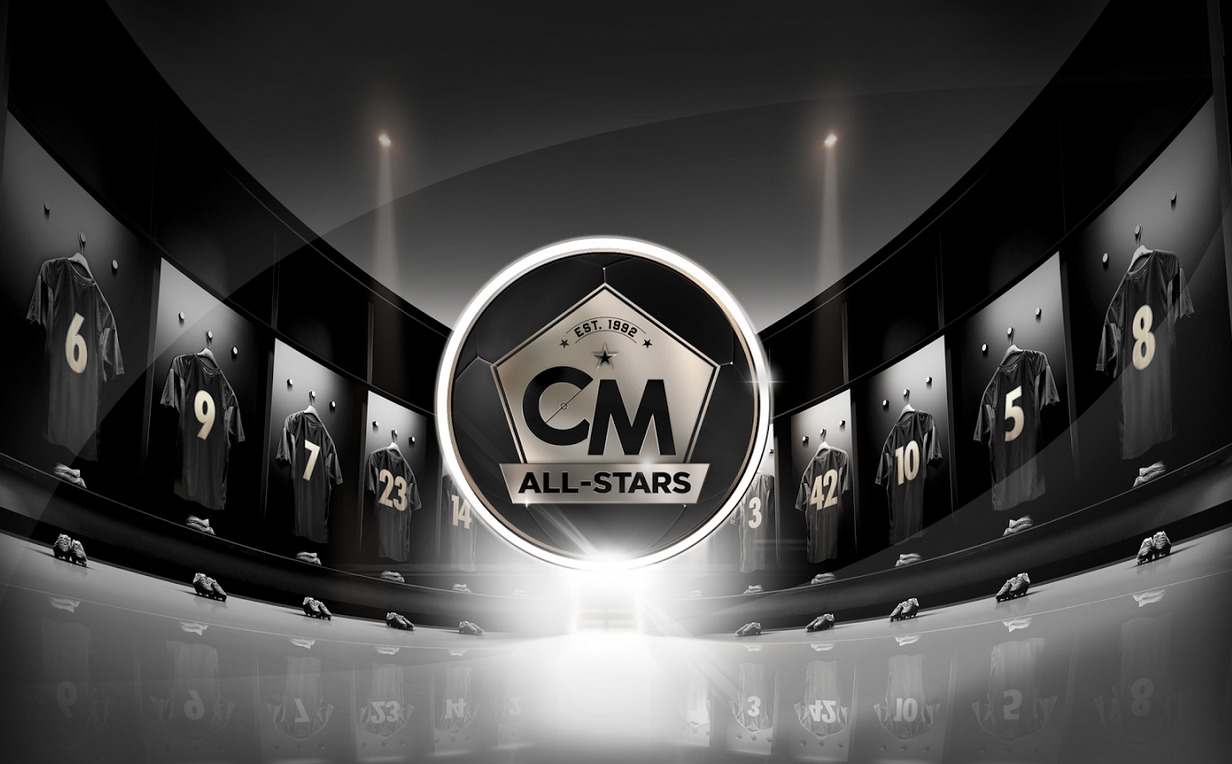 Now that European football season has already begun, you will spend many weekends with your blood pressure rising because the manager of the team you’re supporting makes seemingly idiotic decisions. Games like Football Manager, where you actually get to manage a virtual football team, has helped fans understand the intricacies and given them the chance to actually affect the changes they want to make, even if it’s just make-believe. A new version called Championship Manager: All Stars is now available for you to practice more.

Basically, this new mobile game is a multi-player version of the popular Football Management game with a bit more enhancements for this edition. This time you can make your team go up against your friends’ team or even any strangers’ teams with the global competition. The game has four different modes that you can choose from. The All Star Mode is where you can join the full multiplayer league and cup campaigns. The Survival Mode lets you earn as many points as you can before you use up all 3 of your lives.

The tournament mode meanwhile lets players enter one-off tournaments so you can win money from the prize pool. Lastly, World Tour is a single player campaign where your team can compete with the most popular and best football clubs around the world. This brand new app has over 20,000 real-life players in its database and you can look for the best ones to put on your team in the transfer market. You would also need to train your squad, come up with tactics and formations depending on who you’re up against, and even upgrade your stadium if need be and if you can afford it.