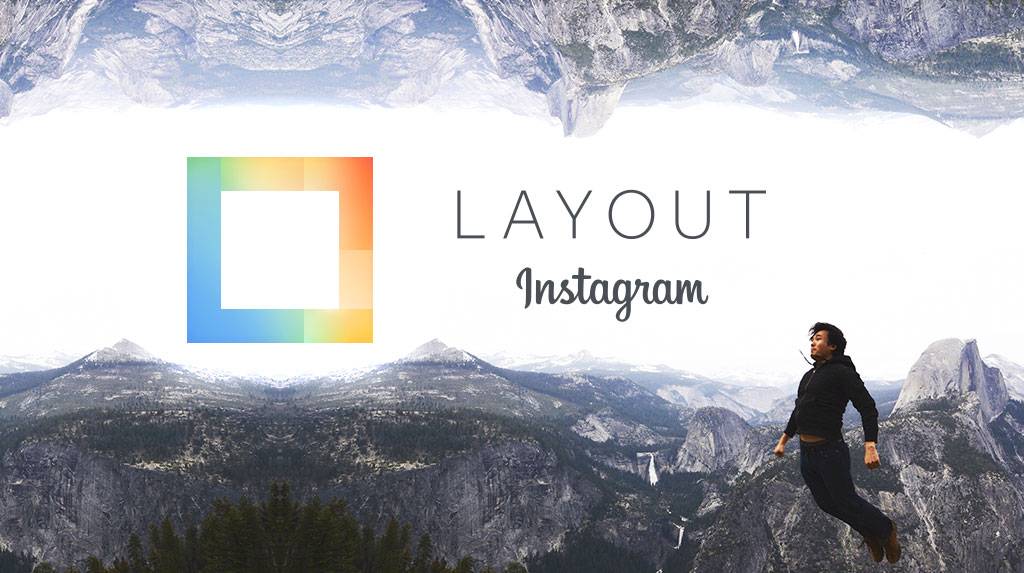 With over 300 million active users on Instagram, you expect a lot of unofficial apps to come out and add features that are not found in the official one. We’ve had a lot of fun editing photos and making collages for our real IG while using apps like InstaCollage, InstaSize, and all other Insta-prefixed apps out there. It looks like the folks over at Facebook (who own Instagram, if you didn’t know it yet) were observing and learning what these apps have brought to the table and now, they’re bringing it as well.

The photo sharing app will be releasing a new app called Layout from Instagram and to make the long story short, it will let you make creative collages of your pictures and then, of course post it directly to the main app. Just like the other apps that are doing this already, this will have custom layouts and then you choose your photos from your smartphone’s camera roll. Once you have the photos in there, you can flip, rotate, pinch and pull until you’re perfectly satisfied with how your collage looks like.

There is also a Faces option that will filter the photos in your camera roll to show only those that have faces. That saves you minutes of wading through all your landscape photos. The app also has a Photo Booth feature that will let you snap “spontaneous” moments (aka selfies). You can choose the layout before you take the photos and then utilize the countdown/timer mode. 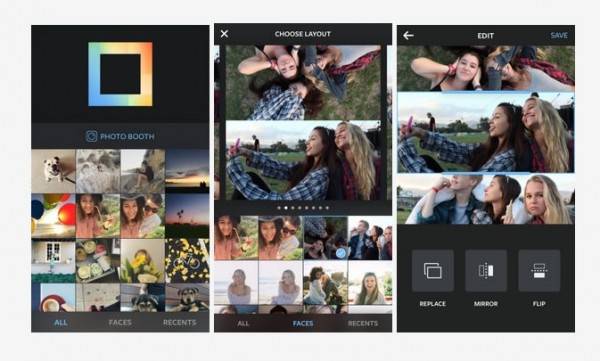 Unfortunately, for now, it’s just available for iOS devices. They however promised that it will eventually come to Android devices in the next few months. Just be patient a little while longer and continue using your other photo layout apps. Meanwhile, we’re still waiting for that repost feature to finally arrive on Instagram (if it ever will).