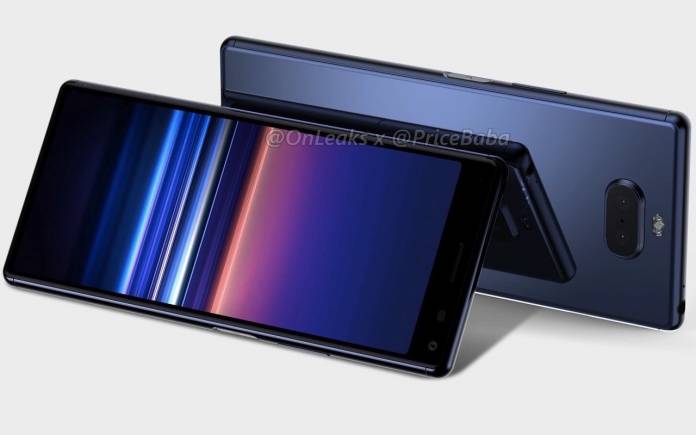 Sony may be considering a foldable phone or tablet but it’s not giving up on the regular smartphone game yet. The next Android phone that may be introduced is the Sony Xperia 2 or the Sony Xperia 20. Rendered images and 360-degree video of the Xperia 2 surfaced online. There is no timeline provided but we’re expecting the next flagship from Sony will be unveiled before 2019 ends or maybe at the IFA 2019. The Xperia 20 will definitely follow the Xperia 10, Xperia 10 Plus, and the Sony Xperia 1.

The Sony Xperia 20 may have a 6-inch FullHD + screen with CinemaWide 21:9 aspect ratio. It may also arrive with a Snapdragon 710 processor, glass body, and a fingerprint reader embedded in the button. The Xperia 10 was equipped with a Snapdragon 630 so the Xperia 20 is expected to have an improved processor plus a 64GB or 128GB onboard storage and 4GB or 6GB RAM. 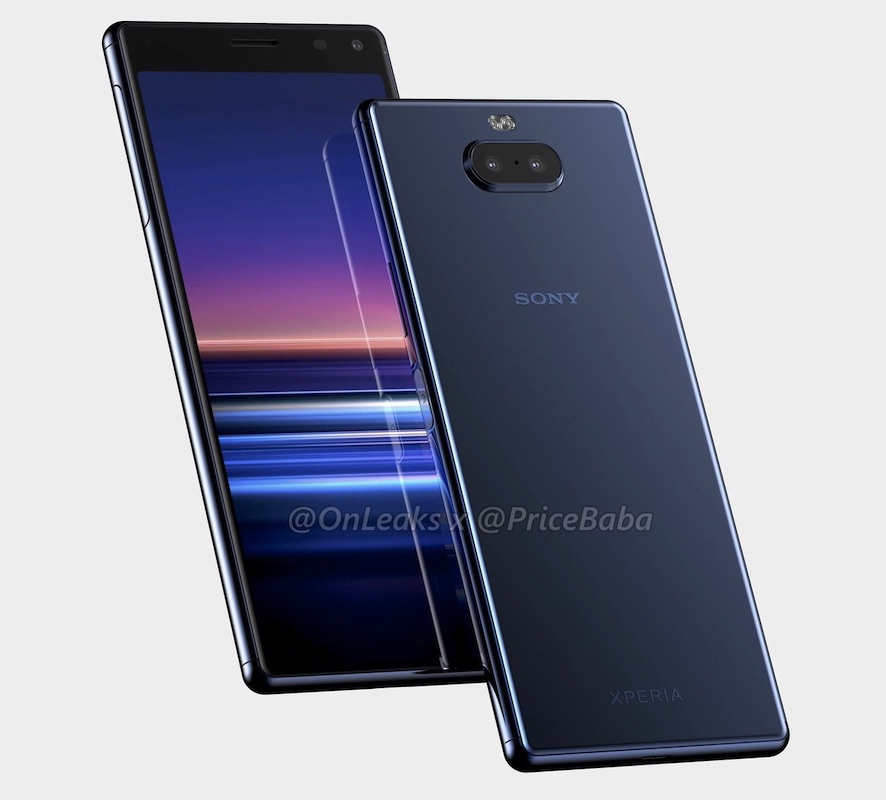 When it comes to the camera system, the Sony Xperia 20 may come with a single selfie camera and a dual 12MP rear cameras. No mention of the type of lens but we’re probably looking at the telephoto or zoom lens.

The Sony Xperia 20 will have better specs than the Xperia 10. Dimensions will be 158 x 69 x 8.1mm and 9.8mm with the camera bump. The battery will be bigger than 2870mAh capacity. The launch date of the Sony Xperia 20 could be around winter or autumn. That’s the market release date with public launch possibly happening in September during the IFA event.

Looking at the image, the Sony Xperia 20 will bear the same design as the Xperia 10 with a more elongated display. The CinemaWide feature makes the next-gen Xperia phone ideal device for watching movies and TV shows anytime, anywhere.

The Sony Xperia 20 is expected to be unveiled in Japan first. DOCOMO, AU, and Softbank will release the mid-range Android phone but a SIM free (unlocked) version will also be available.