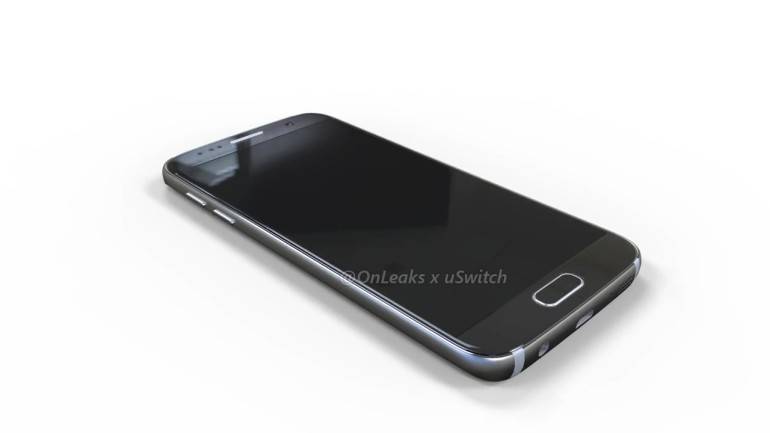 It’s interesting to know that even before the next premium flagship Galaxy S7 variants are officially unveiled, we can already fill up a book of rumors, leaks, and renders. The latest set of images though give us an idea that the S7 will have a design similar to the Note 5. Based on the images, the next smartphone seems to be thicker and will have a 5.1-inch curved screen.

The renders are from @OnLeaks, the champion tipster. He shared these images that show a thicker smartphone at 7.9mm compared to the 6.9mm profile of the Galaxy S6. That phone is said to have a 5.1-inch screen which is also slightly curved at the edges. It’s not really curved as you would expect on an S Edge phone–just a 2.5D screen–like the one Samsung uses on the A series.

There doesn’t seem like any USB Type-C port–only a microUSB port. This means charging and data transfers won’t be as fast. It also appears that the Galaxy S7 will have a more rounded home button where the fingerprint sensor is located. We don’t know how the Galaxy S7 will be different from the Galaxy S7 Plus but we know it will be more than just the design.

If we are to believe another report, the Samsung Galaxy s7 and the Galaxy S7 Edge will bring back the microSD. As for the pricing, Samsung seems to be putting the new smartphone still at the same price point as last year’s Galaxy flagship phones. The South Korean giant has been questioned numerous times to lower the prices and for them to sell but sorry, don’t expect any less expensive Galaxy S7 phone. Both the Galaxy S7 and S7 Edge are believed to be available for €699 ($627) and €799 ($863), respectively.

We’re still crossing our fingers for a February unveiling before we all get busy for the Mobile World Congress.  Let’s wait and see.