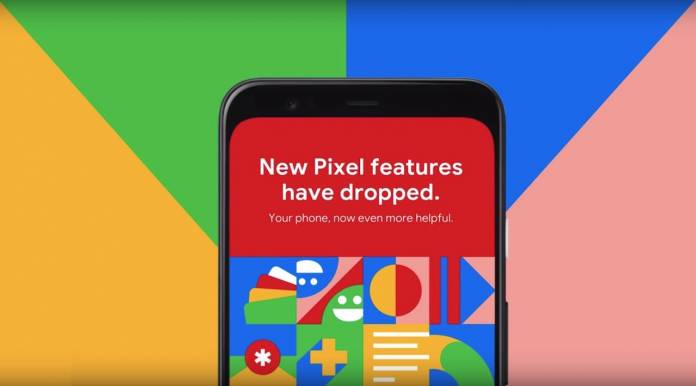 The Pixel 4 will have a follow-up in a few months. The Pixel 4a will only be mid-range but even before we start talking about the upcoming series, we need to make the most of the Pixel 4 first. Google has recently released an update that brings a number of important changes and new features. Most of the new features are considered very helpful and more are being added including Motion Sense, Quick access to wallet, Dark theme scheduling, Duo effects, and Car crash detection.

Motion Sense is available if you want to skip or go back to a previous track or pause and resume a song. No need to click on the screen. You only need to tap gesture above the device.

Car crash detection is possible. The Pixel phone can detect if something happened to you with the help of the Personal Safety app on Pixel 4. Once a crash is detected, the phone will call emergency services for you. Previously, it’s only available in the US but Australia and the UK are getting the same feature and service.

Live Caption can now be used on Pixel 2. New AR effects can be used during a Duo video call. Selfies can be better too as color pop and Portrait Blur have been improved. New emojis have been added as well.

Some changes to the Google Pay have been made so making mobile payments is easier and faster. The feature also extends to other countries outside the US: Canada, UK, Australia, Germany, France, Italy, Spain, Ireland, Singapore, and Taiwan. Dark theme can be scheduled if you want but still based on local sunset and sunrise.

The update also includes Google Android Pixel Security Update for March 2020. All Pixel devices starting with Pixel 2 will get a newer build as well.