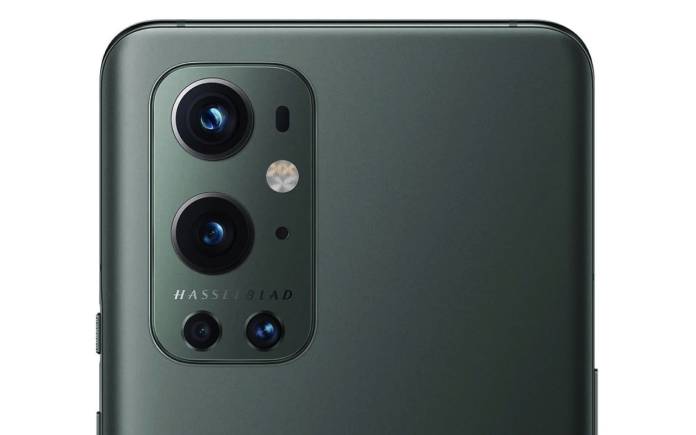 The stable version of Android 12 OxygenOS 12 was released for the OnePlus 9 series a couple of weeks ago. Sadly, the build was discovered to be not as stable. But good thing over the weekend, a new OxygenOS 12 update was released for the OnePlus 9 and 9 Pro. The Chinese OEM has worked on the problem after feedback and reviews surfaced. The issues have been fixed already including display problems, freezing, notifications not showing up, and not connecting to mobile data.

The update is slowly rolling out to users. It’s an incremental release so we suggest you wait on your phone. The OnePlus devs are still working on other problems like the lack of access to the Ultra HD 48M or AUX camera on GCam, as well as, Chrome’s auto-fill feature.

A quality software experience is what OnePlus wants to give the consumers. There are still other problems but rest assured OnePlus is working on them.

The changelog mentions fixes for old issues like the notification bar showing a blank bar or screen tearing when on home screen during games. The system power consumption has been optimized to extend battery life.

Smoothness of fingerprint unlocking has been improved. Android Security Patch has been updated to 2021.12. For the camera, notice the improved image effect of the rear camera and startup speed of the application.