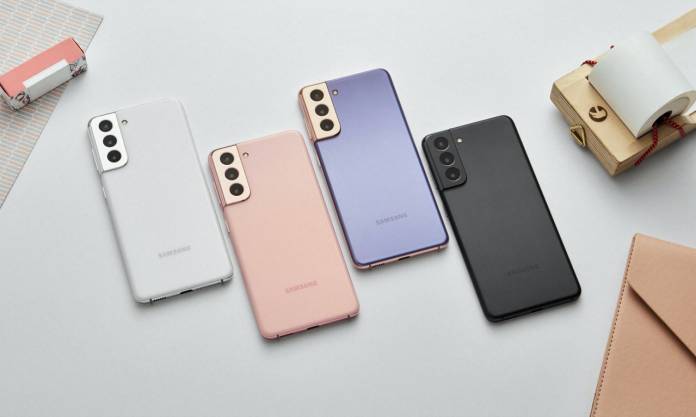 Android 12 One UI 4 was first said to have an earlier launch than expected. It could be ready soon for the Galaxy S21 , bringing SoundAssistant Support to Samsung Dex. Beta rollout has been delayed but was finally opened last month. We shared with you a list of the beta features and enhancements including eSIM support for the Galaxy S21 series. The new beta version also delivers Material You themes and RAM Plus among others. With Android 12 going live on AOSP, it means more OEMs aside from Samsung will release related information.

The first Samsung Galaxy series to receive Android 12 is the Galaxy S21. Other phones will definitely follow. A lot of Samsung users have already tried the new version so most bugs and errors are being fixed.

The latest beta, build version ZUJ1, is now available for those part of the beta program. Specifically, those who own Galaxy S21, S21+ or S21 Ultra in key markets (US, UK, Poland, South Korea, India, Germany, and China) can get the update. The OTA for download should be ready soon to those who signed-up for the program.

Samsung One UI 4.0 beta is said to bring RAM Plus. This feature allows up to 4GB of virtual RAM on the smartphone. What it does is deliver improvements to the performance of the phone. Hopefully, in the near future, this feature will also be available on other Galaxy devices.

One UI 4.0 also brings a new theming engine. You may notice automatically-generated UI color theme based on your current wallpaper. Microphone mode can now be set for video calls. You can even take advantage of a mode that can boost the voice which may be helpful in noisy environments. Other important changes include improved accuracy of the Samsung Keyboard and a security fix for the Secure Folder.

Check your phone’s Settings menu to see if the update is ready. You can also just wait for a notification.