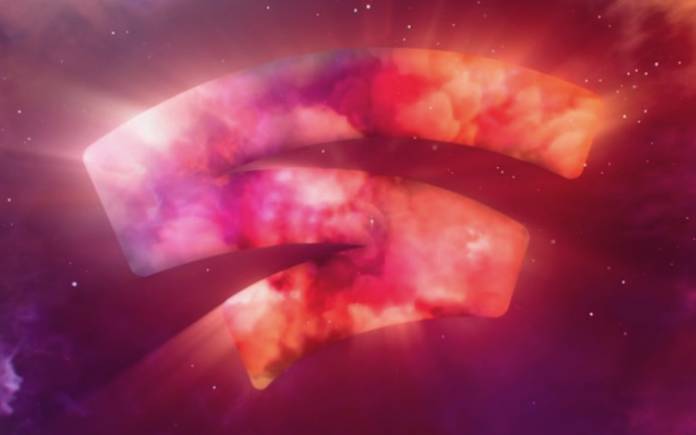 Google Stadia may not have picked up yet but the game streaming service definitely has a big potential. Like most Google hardware or just about any other mobile device we know, there are some issues encountered. For this one, there was that Chromecast overheating problem for some users. An update was recently released but it’s not for the reported issue. It sure is for the Chromecast Ultra but for it to run with Stadia. We’re also just waiting for the Stadia Wireless Controller to support more phones and other devices in 2020.

What we find unusual if that there are other Stadia updates happening in the background without any install, patch, or download. The result is that they are missed by anyone who supposedly needs them. Google needs to fix how it announces Stadia updates but for now, we’ll allow the tech giant to make regular announcements like this.

Here are some important changes and additions to note starting with the Chromecast Ultra. We mentioned an update is ready for Stadia compatibility. This means you can now access a TV via the Chromecast device to play Stadia on.

Stream Connect is a Stadia feature that lets you take advantage of the split-screen technology. Unfortunately, some games could run it properly. An update fixes the problem and so multiple screens can be enjoyed by everyone.

Typhoon Studios has teamed up with Stadia Games and Entertainment to bring more games and improvements. Other features include the Google Assistant, Web Store, and the extra Buddy Pass you can give away. Ask the Google Assistant to launch your next game while you’re on the Stadia Chromecast home screen. Some new games added include Tom Clancy’s Ghost Recon (Stream Connect), Dragon Ball Xenoverse 2, Borderlands 3, and Darksiders Genesis (Stadia and PC). Stadia Pro users can check out these additional games. You may also visit the Stadia Store for available Stadia Pro discount.