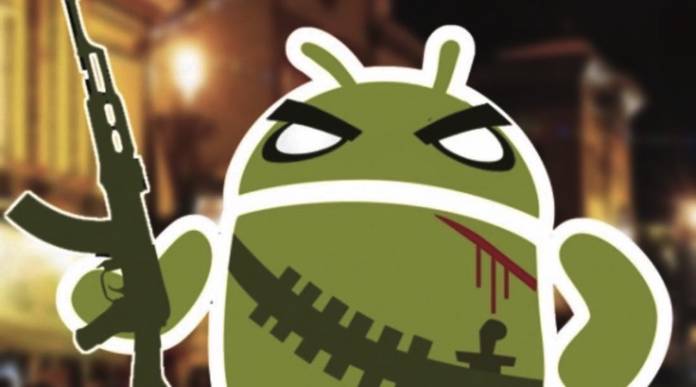 Another week, another malware. We’re not saying malware is everywhere and is always attacking. There is a much bigger virus the world is facing right now–one we don’t want to discuss here. But as for the new spyware, this one disguises itself as a ‘System Update’. Naturally, if you receive one, the tendency is to download and install right away. This malware is said to be so powerful as it shows as a critical system update. Once applied, it can control the device completely to do anything like steal important data.

This fake System Update presents itself as mobile app. It is installed outside the Play Store. Once installed, it hides itself and gets data from the device and then sends them to the servers of the operators.

This malware was discovered by Zimperium. The mobile security firm identified the malicious app that connects to a Firebase server. This server is the operator’s and is being used to control an unsuspecting device remotely.

What the Spyware Does

What this spyware can do are very damaging. It can steal contacts, details of the devices, messages, search history, and browser bookmarks from your Android device. It can also take photos using the cameras and record calls and ambient sound.

It’s very dangerous as it can even grab copied data from a clipboard and search for documents. It can track your photos and locations. This one is also very sneaky because it reduces data consumption by uploading thumbnails instead of full images to the server.