We don’t often talk about Land Rover except for that time last year when Jaguar Land Rover and Gorillaz partnered to search for thousands of new engineers. We know some of you drive a Land Rover but what will you say when you learn a Land Rover-branded phone is now available? You’ll be delighted, of course. It will be a shame if you don’t hear about this but for your sake, here it is: the Land Rover Explore phone. No, it’s not a new car. It really is just a phone you can use everyday to make phone calls, send messages, check email, and access social networks.

The Land Rover Explore is more of an outdoor phone. What’s more interesting about this are the modular blocks that offer better and GPS improvements. You can say it’s just another rugger phone but the name Land Rover makes it more attractive. We know guys who will love the phone as it can survive the test of time including rapid temp changes, extreme temperature, salt water submersion, and drops.

For this phone, Land Rover teamed up with Bullitt Group. The latter is the same group behind the rugged Caterpillar phones. The Land Rover Explore takes after the Discovery vehicle line by the company. Just notice the style of the back and edges and the familiar front grill design. The phone is definitely durable like a Land Rover vehicle ready for the rough terrain. 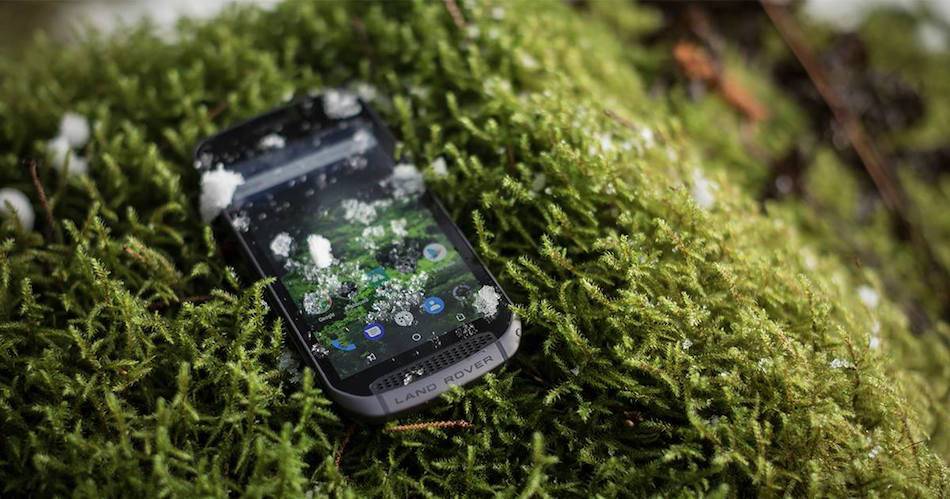 The Land Rover Explore includes modular add-ons you can use. First to be offered is the Adventure Pack that boasts AR navigation, battery life, and GPS antenna. Augmented reality is offered by the ViewRanger Skyline technology.

Expect this phone to be formally announced at the Mobile World Congress happening later this month. Pre-order will begin in April with a €649/£599 price tag which is about $800 in the US.