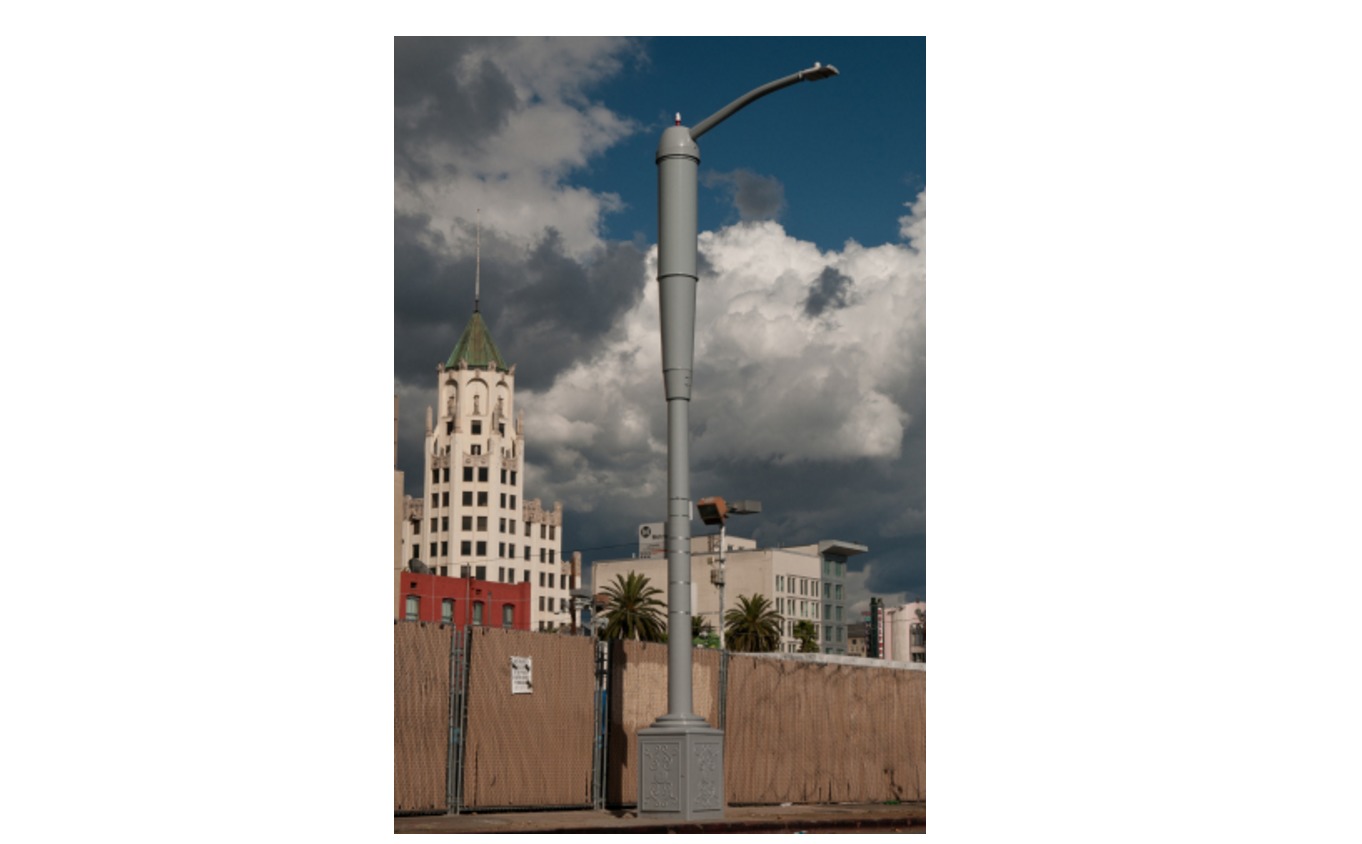 Streetlights are among some of the most useful things in a city or town, but probably we don’t pay attention to them (well, except if they’re all spruced up for Christmas). But a new feature being offered, if you live in the city of angels, will probably make you even more grateful for these poles. Philips is teaming up with Ericsson to bring 4G LTE connectivity to these streetlights and Los Angeles is the first city to be able to experienced these enhanced LED streetlights.

The 100 Philips SmartPoles will be deployed to the city, and aside from being able to control these lights with an app (just like with the previous CityTouch), it is also equipped with fully integrated LTE wireless telecommunication technology from Ericsson. This means that any person around the radius of any of these poles will be connected. Mayor Eric Garcetti said that this project is meant to take advantage of “previously untapped real estate” so as to not just provide Internet for people but also generate revenue for the city.

Previously, Philips also lit up the city with their CityTouch, a streetlight asset management system using both mobile and cloud-based tech.This led to not just better management of the city’s assets but also served as a deterrent for crimes and brought lesser accidents. Now with this new addition to LA, having these smartpoles, Amy Huntington, the President of Philips Lighting Americas, says that she hopes they will be able to become the “backbone” to establishing an outdoor Internet of Things.

Now in case you were thinking this is free, the SmartPoles actually don’t have internet in ethic, at least for now. They have the small cell tech and they have been tested to accept FCC licensed mobile network operator equipment so that any of those offering 4G LTE broadband services can actually connect to the pole through a fiber link. Let’s see which of them actually do it first.