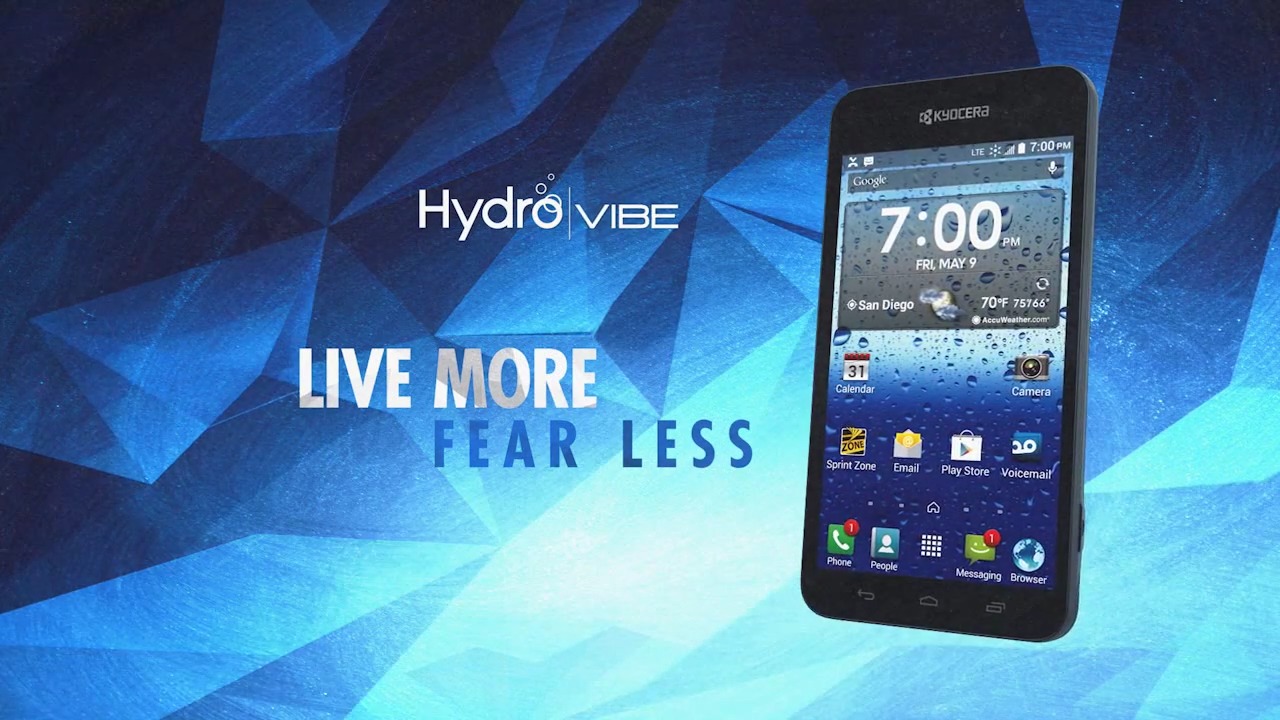 Whether it’s summer beach, spring showers, or family activities, you will inevitably encounter water, gravity, and children. To ensure that your smartphone survives as well as you do, Kyocera has launched the Hydro Vibe, the latest of its series of smartphones built for the rough and tumble.

Studies are being cited that show more and more users, particularly parents, are on the look out for smartphones that can not only withstand the elements, but even the occasional accident or two. While Kyocera hasn’t exactly been at the top of the smartphone manufacturer list, its name does come up whenever there is talk about rugged, waterproof devices designed for your run-of-the-mill consumer. This latest Hydro Vibe tries to cement that image even further.

You’ve got the usual characteristics of a rugged smartphone, such as an IPX5 and IPX7 ingress protection rating, which practically means it will survive immersion of up to 1 meter for a maximum of 30 minutes. It is also advertised to survive a bit of a fall, though no exact measurements are given. But the Hydro Vibe isn’t your regular rugged smartphone. It is also meant to be a somewhat stylish and very functional mobile companion. The 4.5-inch qHD display, which means 960×540 pixels, is surrounded by only a very thin bezel. Inside, you will see a 1.2 GHz quad-core Qualcomm Snapdragon chip, an unusual 1.5 GB of RAM, and 8 GB of storage space, expandable with a microSD card. It supports wireless charging but adheres to the competing PMA standard, which means it will be incompatible with existing Qi wireless charging accessories.

The Kyocera Hydro Vibe will be arriving later this month from carriers such as Virgin Mobile, who will be offering the device for a rather low price of $149.99 without a contract.