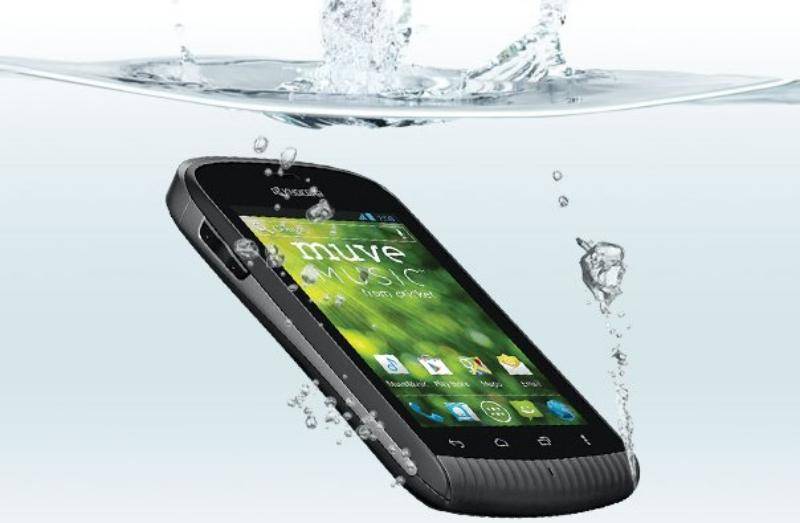 Kyocera has just launched its latest smartphone, the Kyocera Hydro Plus, on Cricket Wireless‘ network. Like its other devices, this touts waterproof capabilities but offers it with a more budget-friendly price tag.

Kyocera has steadily been outing smartphones in the US for a very niche market. In particular, its series of Hydro branded devices all have good, if not high, dust and waterproof ratings. The new Kyocera Hydro Plus is no exception. With a rating of IPx5 and IPx7, the smartphone can survive being under water for 30 minutes at a depth of 1 meter.

Other than that, the Hydro Plus is a rather mediocre low-end smartphone, which may turn off a few. Its Qualcomm Snapdragon S2 CPU clocks at 1 GHz. The internal memory of this device is quite low at 2 GB, but a 4 GB SDcard tries to make up for that. The 3.5-inch display is only has a resolution of 320×480 pixels. It also runs a much older Android 4.0.4 version. Not exactly impressive, but if you’re looking for a smartphone to match your active lifestyle on a pinch, then this might just do. 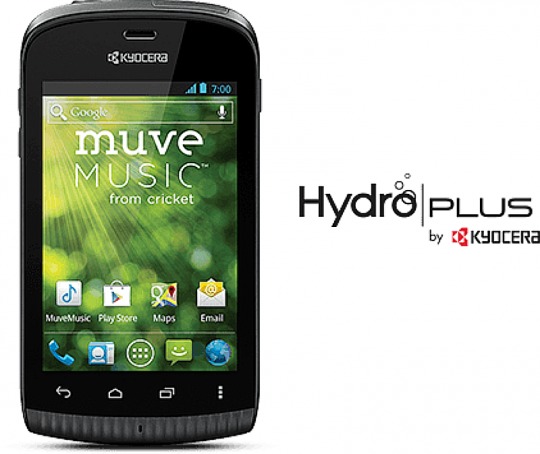 To make the smartphone a bit more attractive, Cricket is also including its Muve Music 4.0 in the offer. Cricket’s music service lets users choose from millions of songs, which they can later store locally on their device. Those interested in buying the Kyocera Hydro Plus can pick one up with a three monthly plan starting at $50 or pay the full price of $139 with no contract.