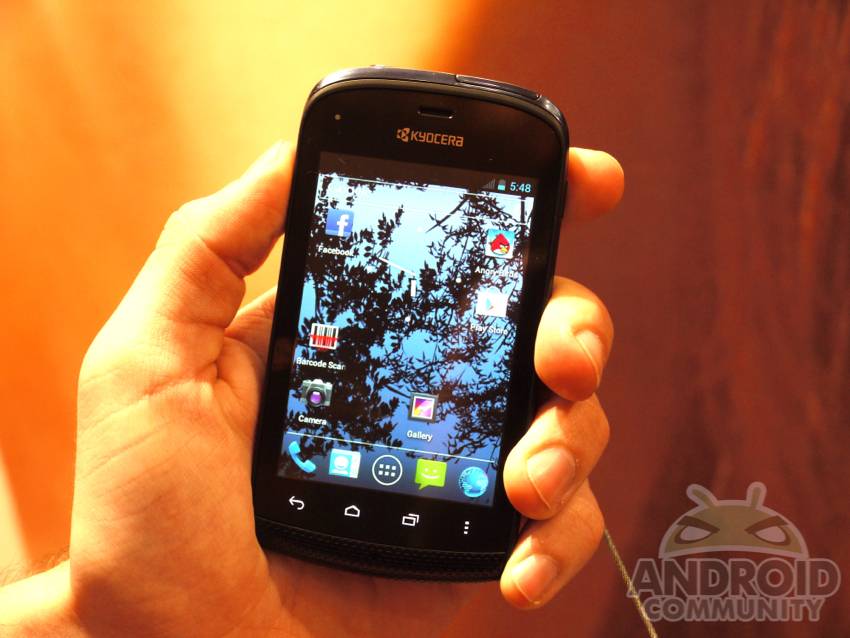 Kyocera‘s latest waterproof Android handset, the Kyocera Hydro, finally has a carrier. Kyocera announced today that the Hydro will be available at Boost Mobile starting August 3 and will run you $129.99. With that price, the phone itself isn’t too terrible a choice if you’re in the market for a budget handset, especially if you find yourself getting completely soaked on a consistent basis.

The Hydro, which runs Android 4.0 Ice Cream Sandwich and comes 3G-enabled, features a 3.5-inch touch screen, a 1GHz Snapdragon processor, a 3.2-megapixel rear-facing camera, and weighs in at a mere 4.6 ounces. As with most budget handsets, the specs leave something to be desired, but if your interest in the Kyocera Hydro remains steadfast, check out our hands-on video below to get a better idea of what you’ll be purchasing.

When the Hydro becomes available on August 3, you’ll be able to purchase one by stopping in at any Boost Mobile store or ordering it from Boost’s website. Other select stores will be carrying it as well, but Kyocera didn’t clarify which stores those actually are. For more information on the Hydro and Kyocera in general, have a look at our story timeline below!