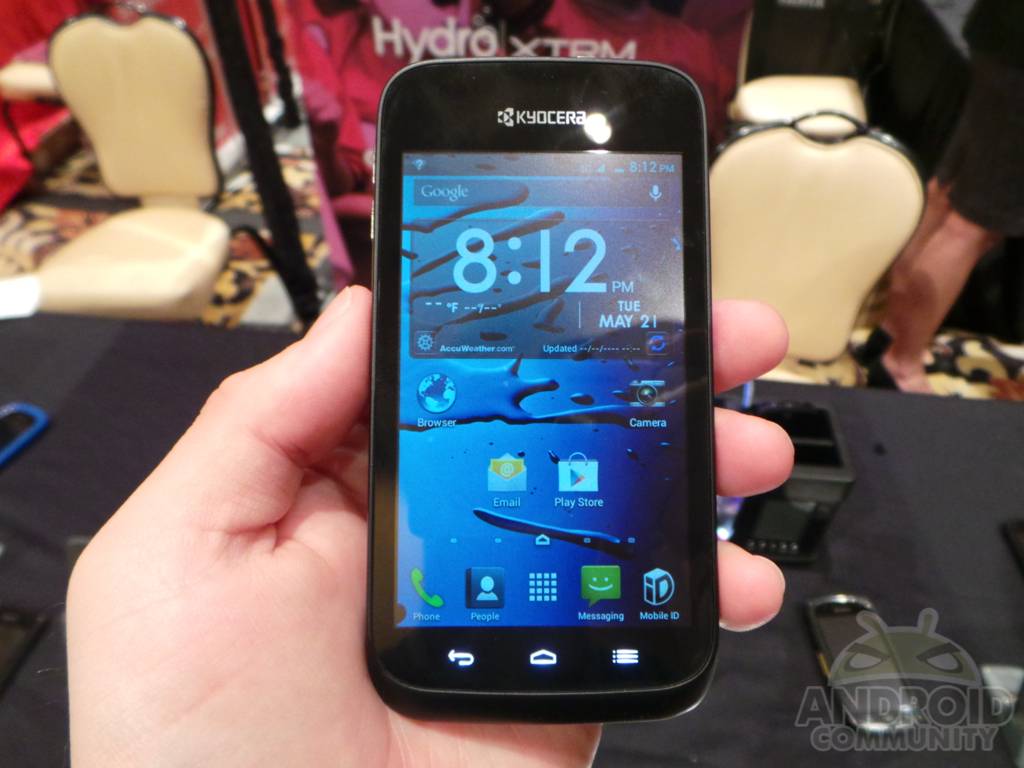 Beginning first with the Kyocera Hydro Edge. This is a handset that was being shown off by Kyocera during CTIA which took place in late-May. This one is a waterproof handset and that just so happens to be a feature that we tested during our hands-on time with the device. The Hydro Edge can be submerged in up to 3.28 feet of water for up to 30 minutes time without worry. 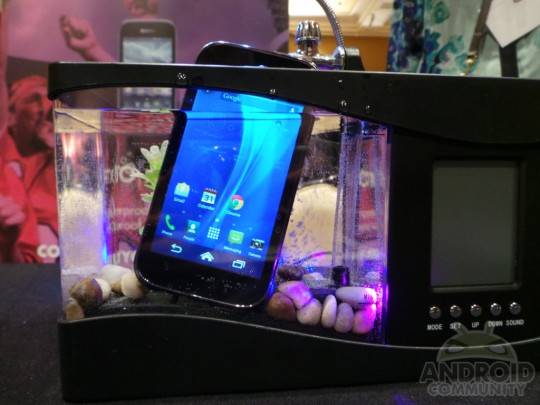 Kyocera has the Hydro Edge running Android 4.1 Jelly Bean and with features to include a 4-inch capacitive (and impact-resistant) display and dual-core 1GHz Snapdragon processor. The handset will also have a 5 megapixel rear-facing camera along with 1GB of RAM, 4GB of internal storage and a microSD card slot. The Hydro Edge will be available with Boost Mobile on July 23rd.

Shifting over to the Samsung Galaxy Prevail II and we find a handset that will arrive sporting a 4-inch display that is powered by a 1.4GHz processor and running Android 4.1 Jelly Bean. The Galaxy Prevail II will also have a 1.3 megapixel front-facing camera, 5 megapixel rear-facing camera, 1750 mAh battery and microSD memory card slot. Boost Mobile will also be including a 2GB memory card in the box.

Lastly, Boost Mobile has the $55 Android Monthly Unlimited plan available for both of these handsets. This plan offers unlimited talk, text and data with a starting price of $55 per month. The key here is how that is a starting price. Coming by way of the Shrinking Payments option and that can drop to as low as $40 per month for making on-time payments. The monthly rate drops by $5 for every six on-time payments.