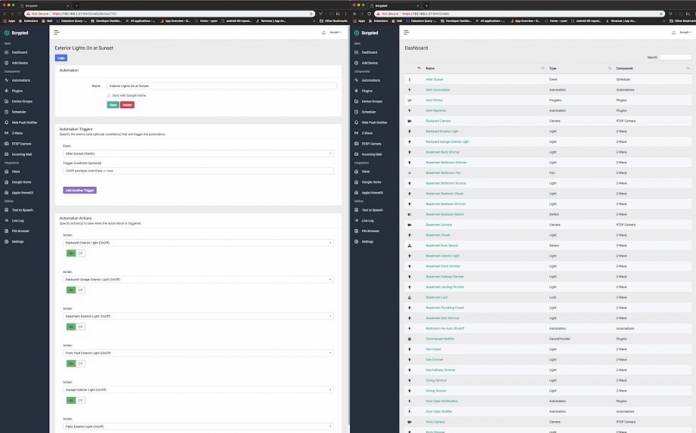 Home automation apps have been available ever since we can remember. It first started as an idea within the Android community and has soon developed into apps and for some platforms, a whole ecosystem. We haven’t been featuring related apps in a while. The last one was when the Google Home app was redesigned. It offered an enhanced smart home experience better than what Cortana and IFTTT could deliver. There may have been other home automation apps available but not many of them work well with Google Assistant.

The latest we know is Scrypted. It’s described as a new home automation Android app that allows Google Assistant Smart home device integration. What’s good about this one is that it allows other big names and technologies to be integrated right in one place.

Usually, there is the challenge of compatibility. Not all companies and developers may be able to work on their products and technologies right away but Scrypted brings an advantage with easy integration.

With Scrypted, you’ll be able to connect to your Amazon Alexa, Apple HomeKit, and Google Home devices and services. Control them all with the Google Assistant. Just say the magic words and those things will follow your command.

The Scyrpted app is now available to download from the Google Play Store under ClockworkMod. XDA developer Koush worked on this. He’s the same guy who revealed the ADB GUI extension for Chrome, the old Universal ADB driver for Windows, Mirror screen recording app, the Vysor app, and Inkwire.

The new app is described as an all-in-one solution for your smart home needs because you can do many things. Start with assigning actions, adding schedules, reacting to events, turn on/off a smart device, or request a notification among others. Developers are encouraged to work on their own plugins to improve on the app and its functions.