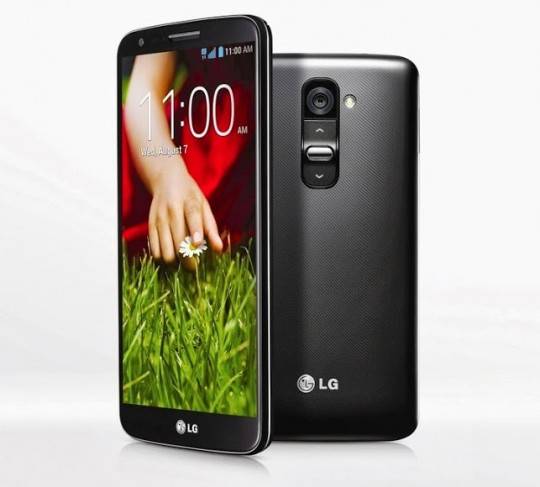 It is a known, but sometimes still perplexing, practice for a smartphone model to have variants available only in certain markets that differ only in some hardware detail. So it comes as no surprise that Korea’s version of the recently announced LG G2 would have some features that, to be honest, would make sense in all markets.

As detailed in our hands-on experience, the LG G2, which was unveiled last week, came with either 16 GB or 32 GB configurations for internal storage. It was also powered by a 3000 mAh battery. However, before the announcement, there have been some confusing information regarding a micro SD slot and a lower battery which were not mentioned during the event.

It seems that the information came from leaks of Korean specs for the LG G2. An unboxing video reveals that the Korean LG G2 indeed does have a micro SD slot for expanded storage. What’s more, although it runs on a 2160 mAh battery, that battery is removable, unlike that of the international G2 version. Below is the unboxing video in Korean.

It boggles the mind sometimes why things are done that way. While the benefits of a replaceable battery is still a point of discussion, having a micro SD card slot is almost standard in most devices today. But that practice probably isn’t going to change soon, so unless you’re living in Korea, you’re out of luck on this one. Or at least until an international version with the same features also becomes available.