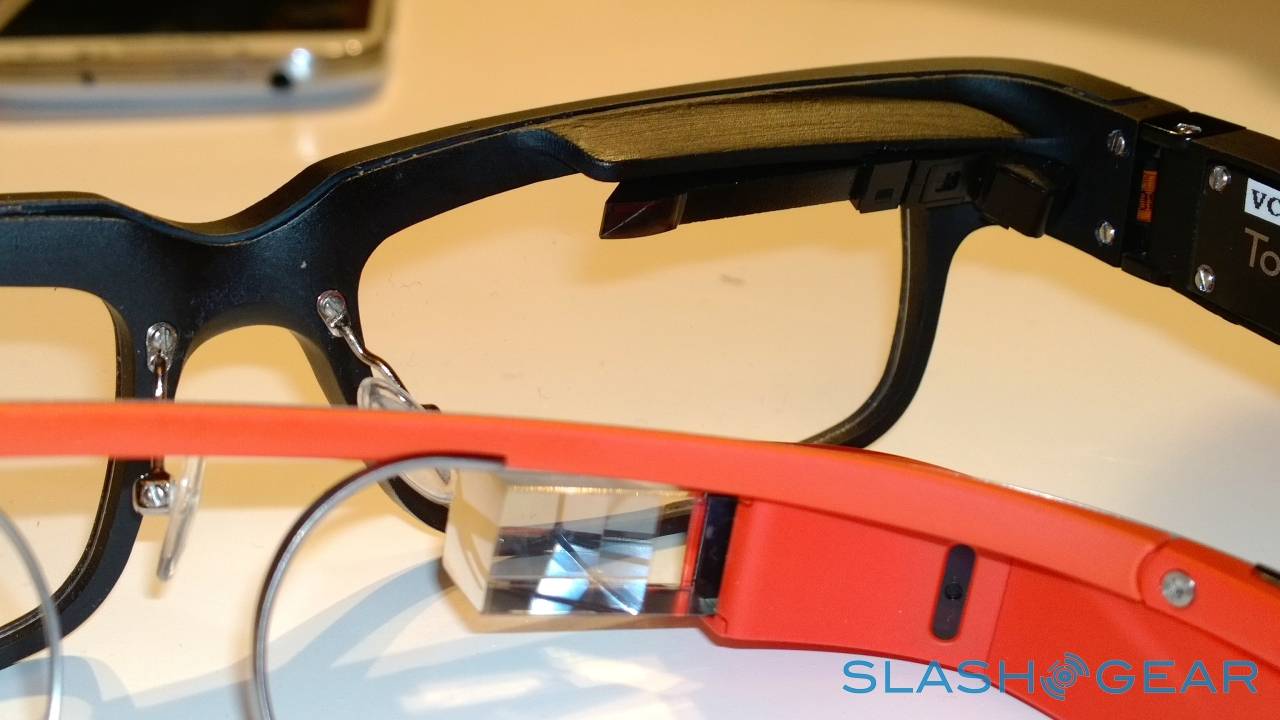 Kopin has unveiled their Pupil wearable system, which will immediately bring Google Glass to mind. The glasses from Kopin take a slightly different approach than Glass does, though. While the company had reference hardware on display (and for wear) at a recent unveiling, theirs is more a back-end solution — and a good one.

Pupil consists of a small display and noise-cancelling system, which Kopin hopes to license rather than build themselves. The reference design was a touch different from Glass in that the display, which sits on the right side above the eye, is built into the frame rather than transparent and protruding. The battery is on the left side, which strays a bit from Glass’ all-on-the-right design. There is no camera yet, but one could be included from a licensee — Kopin is just not including one right now.

There is also no touch pad included, so all your commands must be done via voice control. That’s the reason for the noise-cancelling hardware. As the reference frames will show, the idea is to create hardware that acts as a back-end solution, where a company could simply put the tech into a headset they designed, and with any OS or skin they like. By providing the core tech, companies can concentrate on the things that will make their headset unique.

The easiest way for us to think of Kopin is like HTC was in the early days. They built really nice devices for other companies before branding handsets as their own. Our friends over at SlashGear have a really nice hands-on of the Pupil, and even compare it to Glass. Though it’s not really a standalone device (they’re 3D printing the frames, so you know they’re not worrying about manufacturing them for consumer use), the Pupil could be something you’ll see on other headsets in the future. 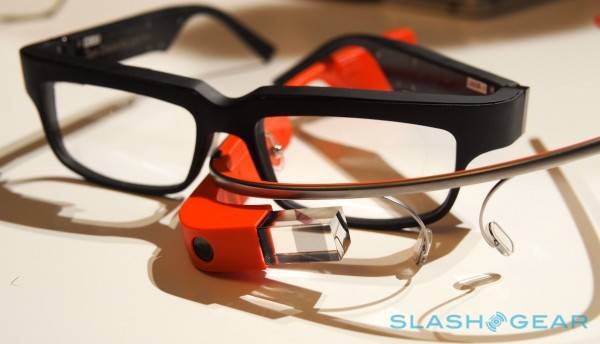