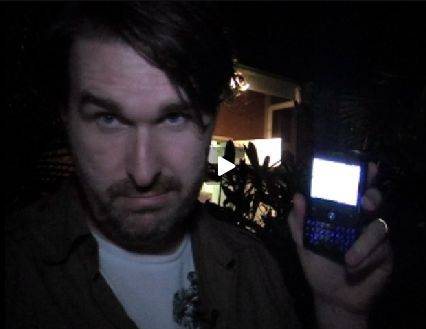 Kogan made waves last year with their Agora smartphones, which at the time were promised to be the second commercially available Android-based handsets.  That didn’t pan out, and back in January Kogan confirmed that the Agora and Agora Pro were “delayed indefinitely”.

Now Kogan is back, with founder Ruslan Kogan claiming that their new model will be more like the Apple iPhone in design, with a large 3.8-inch touchscreen for Android to roam freely across.  Midnight Update’s Seamus has interviewed Kogan (you can see the video below), who insists that the device will hit the market and, after that, gets to play with an Agora prototype to confirm that it actually exists in more than just renders.

Of course, the phone in the video doesn’t have a 3.8-inch display, so we’re still in a position of not seeing a functional prototype of what Kogan are talking about releasing.  As an aside, this is a pretty frustrating demo video; was it Kogan’s mandate that it had to be shot outside, in the dark, with no lighting?