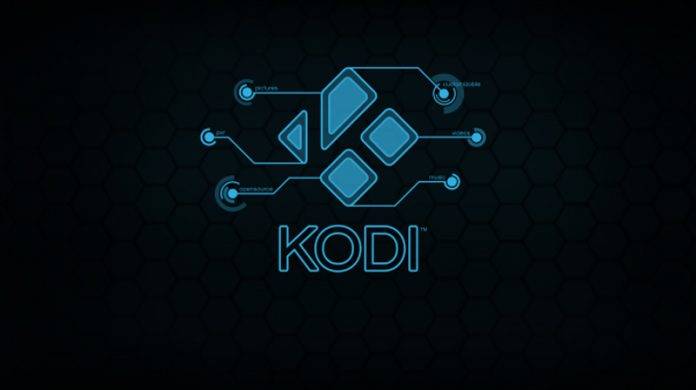 Kodi is the official name of the old XBMC project, and it is an officially released app via the Google Play Store now. In truth, it’s one of the most supported media center software around because of the fact that it is open source and it is cross-platform. Kodi 17 is codenamed “Krypton”, and it brings you thousands of changes under the hood, plus a few obvious ones up top. 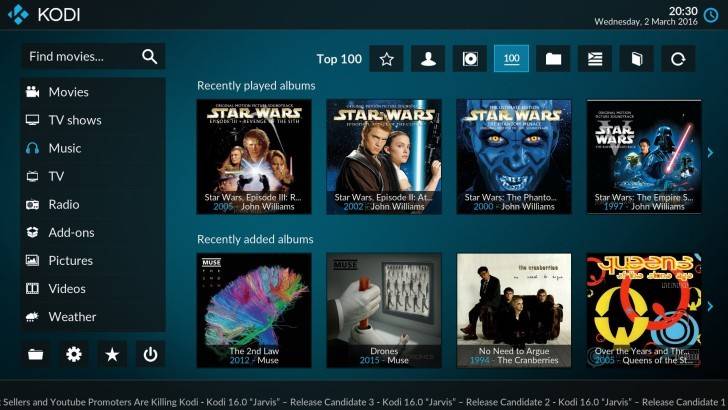 With Kodi 17, users will be getting a new look with a new theme. Gone is the long-time “Confluence” theme, and it is now replaced with the new “Estuary” skin – see the image above. On Android and other mobile devices, the theme is called “Estouchy” and it’s a slightly tweaked version of the new default theme.

As for changes under the hood, you will have to pore through a huge number of features in the official changelog if you want to see all of it. Off the top of the list, you will find that Kodi’s video player has now integrated support for new codecs, subtitle file types, and other add-ons.

There are also Android-only changes, where the minimum Android version is now Android 5.0. If your device can hack it, you can actually output 4K video. You can download the Android app via the Play Store link below.