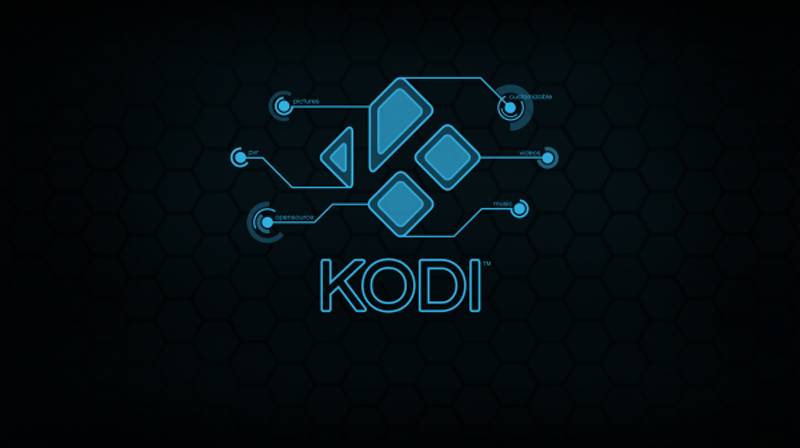 Kodi, the quite popular media entertainment software that used to be called XBMC, has been given a massive update which brings it up to version 16. And yes, you read that right. It’s named like Tony Stark’s computer Jarvis, presumably because this version communicates better with the users more than any other version of Kodi before.

If you’re familiar with Kodi, you will know that it can run on Android TV. The big problem is that remotes that come with Android TV boxes and consoles rarely have a context menu button. Kodi developers have given Kodi 16 an ingenious way to get around this, the version will allow users to long-press specific buttons on the remote to pull up more menu options within the Kodi app. Pretty cool, huh?

And looking towards the future, Kodi 16 gives much better support for 4K displays, especially if you’re using the software on an Android device. The new version also includes improved tools that inform you on recent actions done, which helps with troubleshooting. There’s also an updated add-on manager, which now shows you all available versions of an installed plug-in. The built-in music player also scans for added tracks more smoothly. 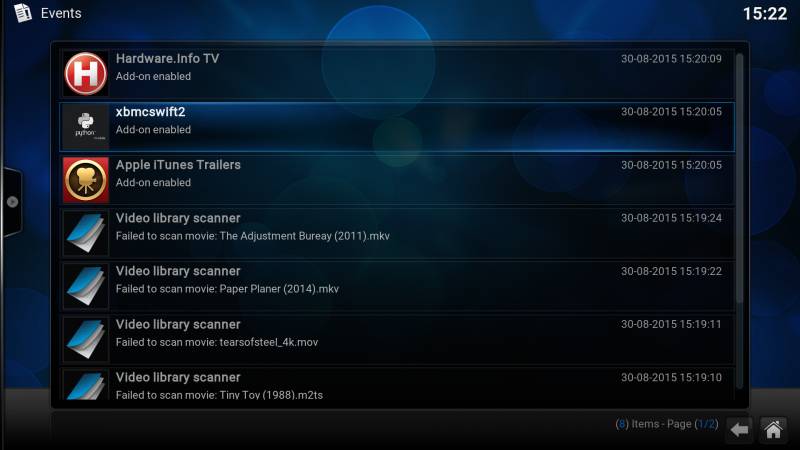 Other updates in Kodi 16 include a non-linear stretch mode that allows you to stretch 4:3 content to display on a 16:9 screen without warping the content on the center of the screen. The version even brings support for DirectX 11 on Windows systems, and improved support for the new HEVC/H265 media decoding. If you want to download the new version, check the source link below.