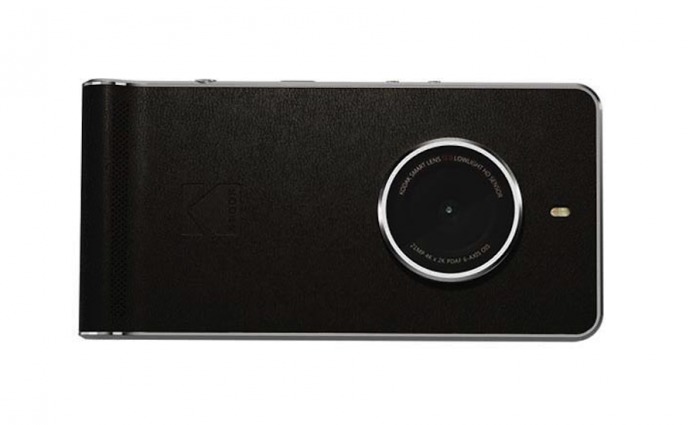 If for some weird reason you’ve been eagerly awaiting the actual release of Kodak’s new smartphone since they announced it last October, then the wait is almost over. The release of the strange-looking Kodak Ektra (yes, that’s not a typo) has been set for December 9, just in time for the Christmas gadget shopping frenzy that brands are expecting. Since it’s from the former photography giant, you can expect a product that is meant for mobile photographers.

The Ektra looks a little different from other smartphones in the market since it has a huge lens at the back and a weird-shaped bottom which may be for gripping the device like an actual camera. As for the photo and video related specs, it has a 21MP fast-focus camera with several features like PDAF, OIS, f/2.0 aperture and dual LED flash. Meanwhile, the front-facing one has a 13MP shooter and also PDAF and f/2.2 aperture. Video wise, you have several options when on manual mode, including a Super 8 VCR video filter.

As for its other specs, it has a 5-inch full HD IPS display and is powered by a deca-core Helio X20 chipset. It has 3GB RAM, 32GB internal storage with the option to expand it through a microSD card, a 3000mAh battery, and a USB Type-C connection. The Ektra is actually named for the original camera of the same name that was released back in 1941, as an homage to when they first entered the world of photography.

It will first be released in Germany by December 9 at Media Markt, Saturn, Amazon, Ringfoto, notebooksbilliger.de, and of course the official website. Other markets will soon follow, but there’s no clear timeline yet. It is priced at €499 or around $533. 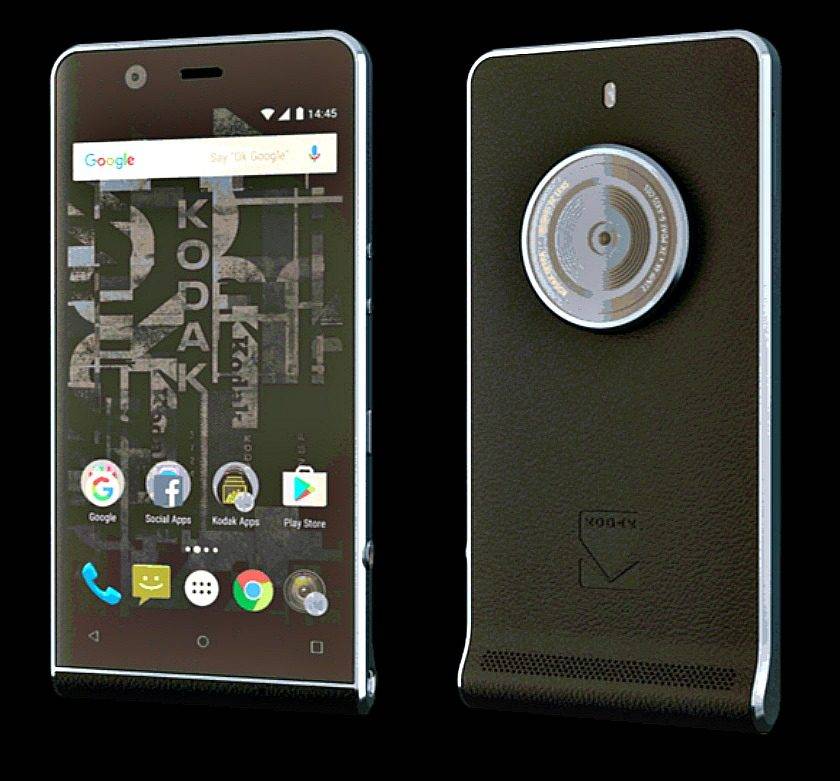