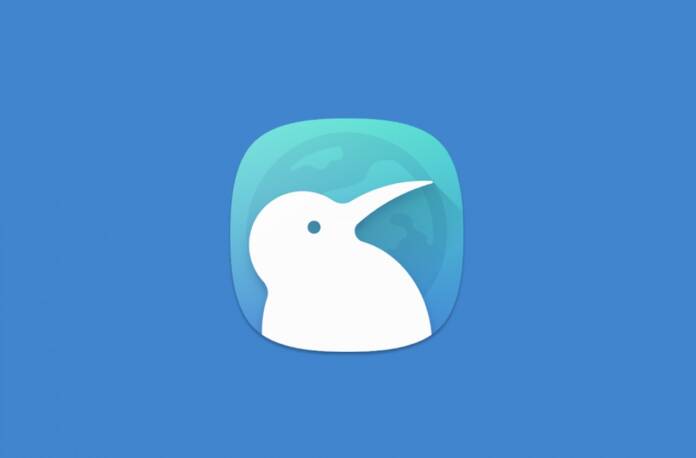 There are several browsers available out there that are based on the open-source Chromium project, the most popular being Google Chrome of course. But if you prefer to not use the Chrome browser, there are other great options out there. One of the more promising ones that launched two years ago was the Kiwi Browser which was actually the first to support Chrome extensions. Now the developer is open-sourcing the app and all the features that come with it, inviting other developers to contribute the code into their various projects.

XDA Developers says that Kiwi Browser is one of the better Chromium-based browsers out there in its two years of experience. It had a lot of pretty useful features when it first launched including a built-in content blocker, dark mode, background video playback, etc. A lot of these features that launched two years ago actually are better compared to some of the current browsers. Best of all, it was the first of its kind that supported Chrome Extensions.

However, for the past couple of years, it was a challenge for the “lone developer” to keep up with all the changes. In fact, the latest version of the Kiwi Browser is still based on Chromium version 77, which is a bit far behind the version 83 release that is expected soon. And so what he did is to release the entire source code and invite other developers to integrate the browser into their respective projects.

The developer says he is releasing everything, including extension code and he says there are “no strings attached”. He’s already working with some developers on integrating some of the features and functionalities of Kiwi. Hopefully that means we’ll see better web browsers on Android. He also said he will continue to review code submissions if anyone’s interested to contribute to the project.

The open-source code is already available and is written in Java and C++ and is already included in the Github repository. This is a chance for Chromium-based browsers to incorporate thing like Chrome Extensions and other Kiwi features that they may not have yet.