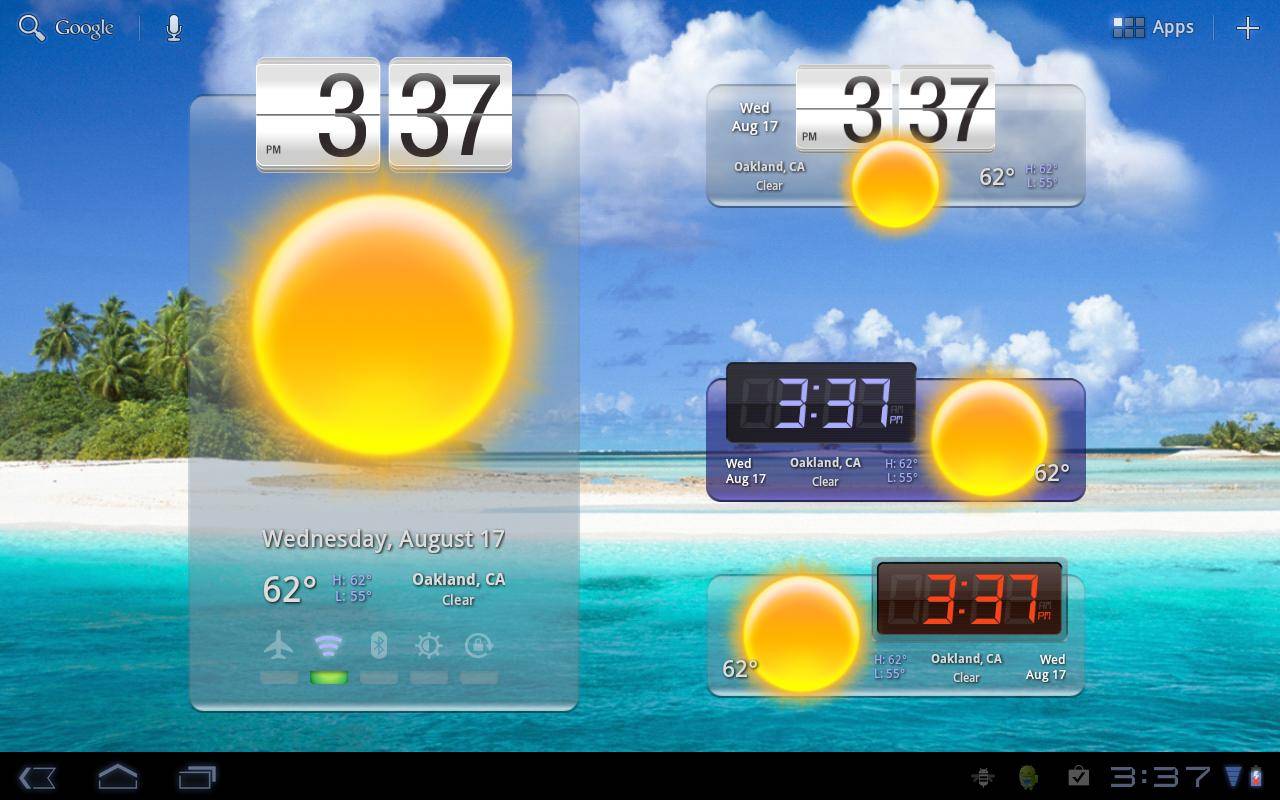 Have widgets been disappearing from your KitKat device? If so, you may not be alone, as HD Widgets is reporting what they believe is a widespread issue among Android handsets running 4.4. It’s causing quite a few headaches, and we’ve even noticed the issue ourselves.

The issue seems to affect Samsung and HTC handsets, mostly. Those running a stock launcher are seeing widgets randomly disappearing, and it affects some top-tier handsets. The team at HD Widgets believes it’s an issue with Play Store updates, and affects paid widgets. According to them, it happens just after a Play Store update (which you don’t really see coming) and affects only paid widgets.

The team has confirmed this happens on the Galaxy S4, Galaxy S5, and Galaxy 10.1 tablet. They have yet to confirm — but have heard many reports about — the Note 3, HTC One (they don’t specify which), and AT300 tablet from Toshiba. Top-tier handsets and poor selling tablets are all affected here, and considering Toshiba may be involved, it likely isn’t an issue with only Samsung and/or HTC.

The band-aid for this problem is to use Nova Launcher (which the team recommends), leave the HD Widgets beta program (if you’re involved), or disable automatic updates. HD Widgets says this affects their stuff, Beautiful Widgets, TuneIn Radio Pro, and SoundHound’s paid option, but insist it affects all paid apps. We’ve noticed this happening on various handsets, and have seen it occur firsthand on a Nexus 4 with the Google Now launcher.