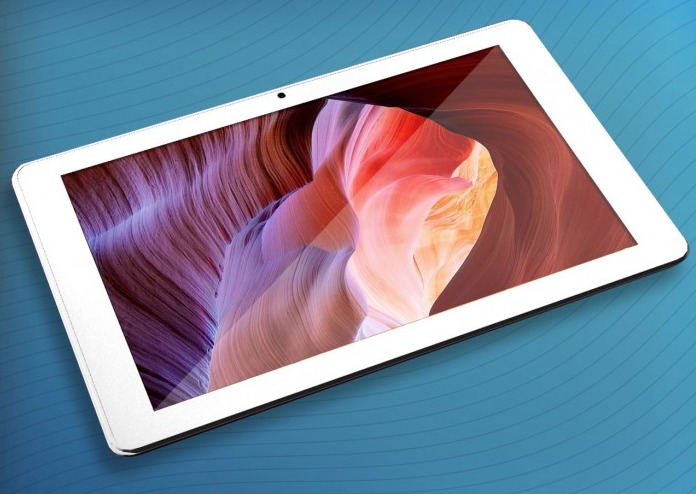 News is circulating about a rather impressive device from the Italian company DaVinci Mobile. It’s their new Kite-HD Android tablet that also manages to run Ubuntu 12.04 at the same time. The specs are rather impressive and it’s powered by Samsung‘s quad-core Exynos processor so read on for more details on this unique slate.

According to the folks at Engadget this tablet is actually available right this minute for just over $400. What does that get you, you ask? The Kite HD tablet comes with a 10.1-inch 1920 x 1200 full HD display, and is powered by Samsung’s popular Exynos 4 quad 1.5 GHz quad-core processor. Add in Android and Ubuntu and things get a little interesting.

You’ll be enjoying Android 4.0 Ice Cream Sandwich as the main operating system, but then will be able to dual boot into Ubuntu 12.04 if you’d like. Then as far as performance that quad-core is accompanied by 2GB of RAM and 32GB of internal storage for all your needs. To top it off we have a VGA front camera and 2.0 megapixel rear to snap a quick photo, as well as micro-USB, regular USB, and HDMI-out.

The tablet actually looks pretty impressive from some of their pictures, and the fact that they’ve got it running both ICS and Ubuntu is really exciting. All of that for $415 isn’t too bad of a deal if you ask us. We’re curious just how well the two operating systems play together, as well as the build quality of this slate. Most likely it won’t ever make it for sale in the states but it sure would be nice. More details and store links can be found at the via below.