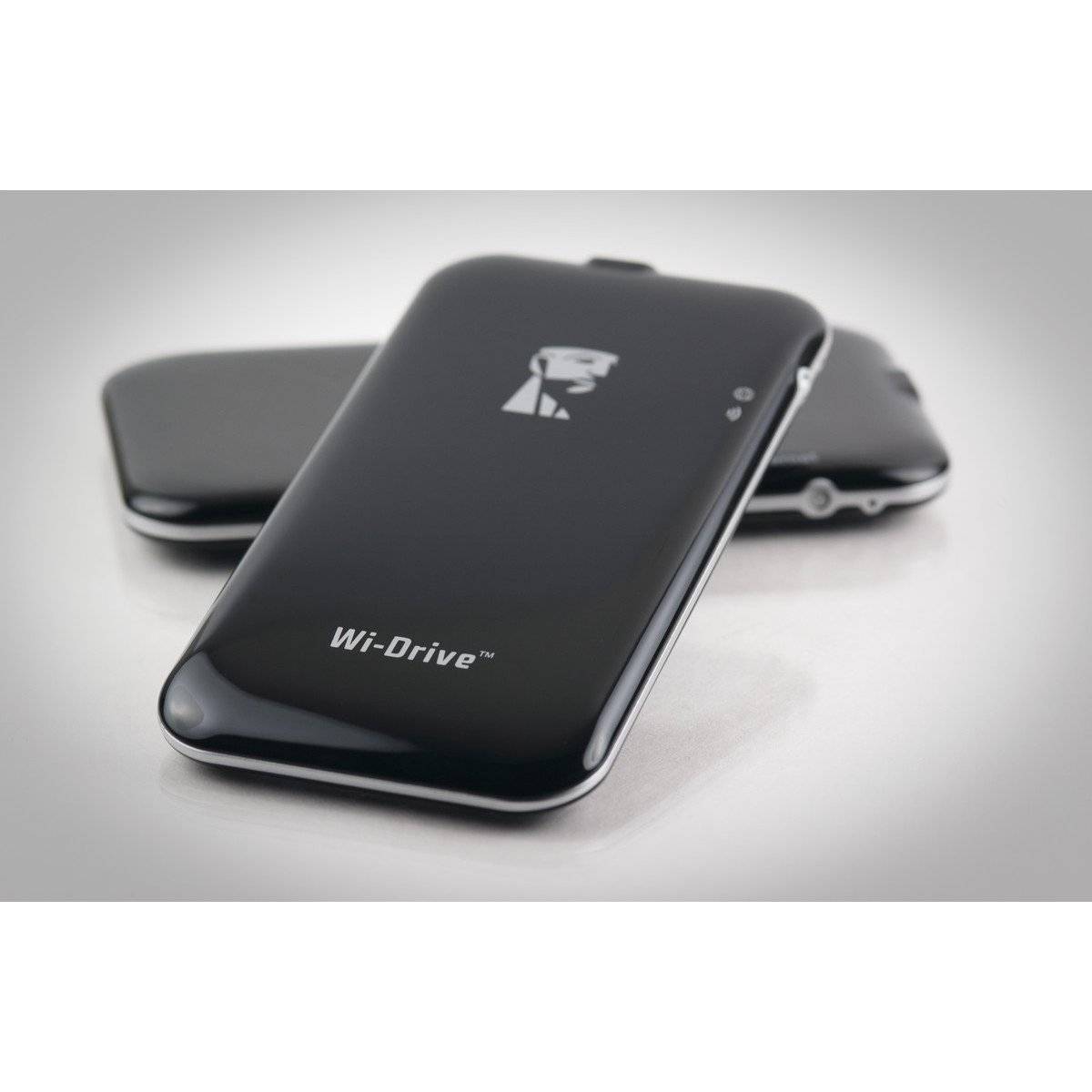 For better or worse, some Android handsets are still lacking decent amounts of internal storage space. And on top of that, some are shipping without a memory card slot to add anything extra. That being the case, if you happen to be dealing with the lack of storage, the Kingston Wi-Drive may be able to help.

The Wi-Drive is not a new item, it has previously been available in a 32GB and 64GB model. But as of today, Kingston has announced a third option — a 128GB model. This 128GB Wi-Drive is available direct from Kingston and also by way of Amazon. The pricing was not specified in the press release coming from Kingston, however Amazon has the drive listed for right around $175 (varying a bit depending on vendor).

Otherwise, the Wi-Drive pairs with your Android tablet or smartphone using a Wi-Fi connection and an app. The app is available for free by way of Google Play. The Wi-Drive is flash based storage which should ease some minds, especially it you plan to throw this in a bag and carry it around. The drive has a battery life of about four hours and can share files with up to three users at a time.

All said and done, this may not be as convenient as having internal storage (or the ability to add with a memory card), however given it can be used with multiple devices, it could end up being convenient for the person traveling with a smartphone and a tablet as the Wi-Drive means loading content up on only one device.