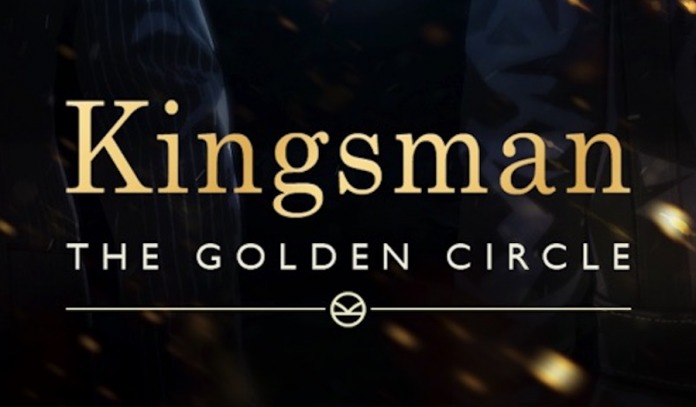 A new movie that will be released this coming September 22 has a matching game available on the Google Play Store. ‘Kingsman: The Golden Circle’ game is now available to download. It’s a result of collaboration between three companies after working on a new puzzle game that will introduce the movie about an international intelligence agency to the consumers.

Kingsman operates to keep the world safe. These guys are new heroes that work together to defeat an enemy, working with Statesman, an allied spy organization in the United States.

‘Kingsman: The Golden Circle Game’ is a new action puzzle RPG with a free-movement interative puzzle board that will have you unlocking new agents, building up your arsenal, upgrading weapons, and getting new suits to complete your get-up.

If you download the game now, you can receive some in-game items for free. This is a fresh action puzzle game with four different game modes: Story Mode, Events Mode, Tag Team Mode, and Bounty Battle PVP.

In this game, you are a Kingsman after you’ve passed training. You just need to complete a virtual simulatiom first before you are sent out into the world to fight off those nasty guys.