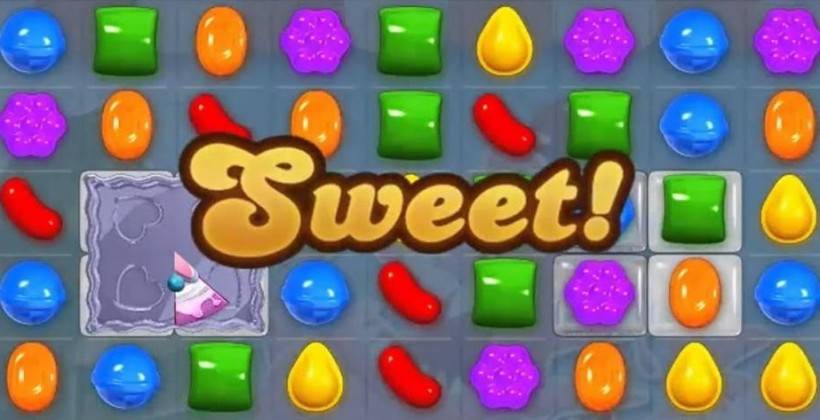 It might seem that game developer King has finally seen the light, but the situation is more complicated than it seems. Although the Candy Crush Saga maker is withdrawing its trademark application for the word “candy”, but only in the US and with a slight caveat.

Early this year, King of Candy Crush Saga and Farm Heroes Saga fame was mired in controversy when the company was discovered to have applied for a USPTO trademark for the word “candy”, and later even the word “saga”. But more than that, it actually started to try and enforce this trademark, even against games that clearly have nothing similar with the popular game.

Now King is withdrawing that USPTO application, but not because it has suddenly become reasonable. It seems that the reason for its U-turn is that it has just acquired the trademark “Candy Crusher”. That trademark is not without its own controversy. The creator of a game named CandySwipe, which is older than Candy Crush, claims that King’s acquisition of this new trademark is a sly move to get away with infringing on the older game.

Furthermore, King is only withdrawing the trademark in the US. It has also applied for the trademark in the EU and the creator has made it clear that it is not backing down from that. Whether that trademark will actually be approved is another story. But fans would probably rather the company, which has just recently filed for IPO, focus their efforts on creating better and more diverse games than trying to shoot even non-rivals down.