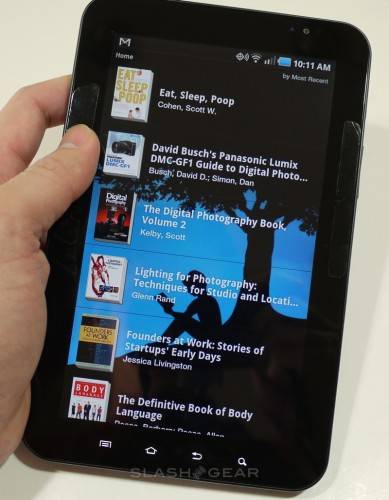 Amazon has promised to release a version of its Kindle ereader app specifically suited to Android-based tablets later in 2011, ahead of the presumed torrent of slates expected to run Google’s open-source platform. The app will follow Amazon’s successful iPad Kindle ereader, and support Whispersync across multiple Kindle devices and apps to make sure you can always pick up where you left off reading.

No timescale has been given for the Android tablet Kindle app’s release, but we’re assuming it will be free like all the other versions the retailer has developed.