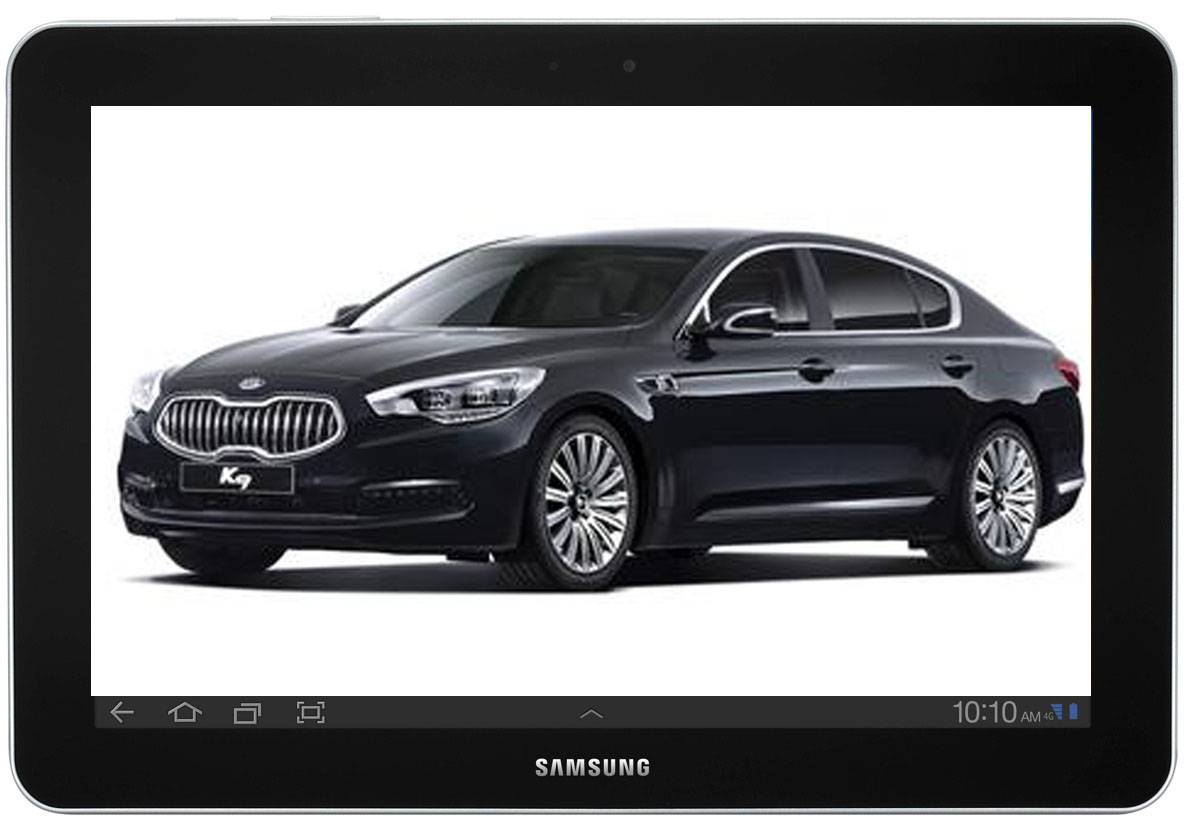 If you’re looking for both a car that sounds like it belongs to the animal handler in your local municipal police precinct and a solid Android tablet to boot, Kia’s got a deal for you. The South Korean automaker has teamed with its electronics neighbor Samsung to offer free special edition versions of the Galaxy Tab 10.1 to those who pre-order a Kia K9, the new large-scale luxury sedan debuting in June. It appears that the offer is only valid in South Korea.

If you’re interested, the K9 comes with a 3.6-liter V6 engine rated for 285 horsepower, a step down from the V8 in its design cousin the Hyundai Equus. The company claims that the weight distribution ratio is nearly perfect across the wheelbase, which should provide for exceptional handling. We’re not exactly experts when it comes to autos, but the K9 looks pretty slick for a budget vehicle – or at least a budget vehicle that’s projected to sit at the top of Kia’s lineup when it comes to North America, presumably under a different name.

Kia isn’t the first car company to try this: their South Korean neighbor gave away iPads with certain new car purchases back in 2010. But now that Android tablets have come into their own, with Samsung making some of the best among them, it looks like Kia is going patriotic with their pack-ins. And of course, we can’t help but admire their taste.