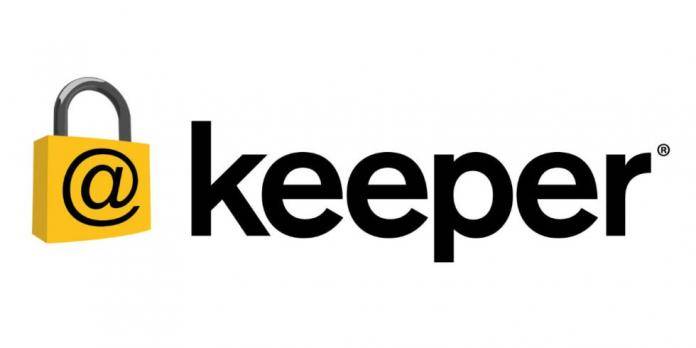 Not a lot of apps are using Android 8.1’s Autofill API, mainly because developers have been overlooking this new feature. But there are a lot of things that you can actually use it for, especially the filling up of passwords in and around Android Oreo when the need arises. So it is a boon to Android Oreo users that Keeper Password Manager is now fully integrated with Android 8.1’s Autofill API, the announcement made just this week. This means that logging into apps and services on your Oreo-powered device just got a whole lot easier.

Keeper Security’s password manager – ostensibly called Keeper – is one of the more popular password manager apps out there. And now with integration to Android’s Autofill API, Keeper will now allow for seamless usage within the system. Keeper will make sure that your passwords safe, and with this integration, also make them easily accessible when needed logging into apps and secure sites.

“We are extremely excited about this integration,” said Craig Lurey, CTO and Co-founder of Keeper Security. “Millions of people and thousands of businesses already use Keeper so we’re excited that customers can easily, seamlessly and securely autofill passwords and confidential account information with Keeper on all Android phones.”

According to Keeper Security, they have worked with Google over the past few months so that they can offer this enhanced capability. Android devices running OS 8.1+ can now select Keeper as their preferred Autofill provider from the device settings screen.