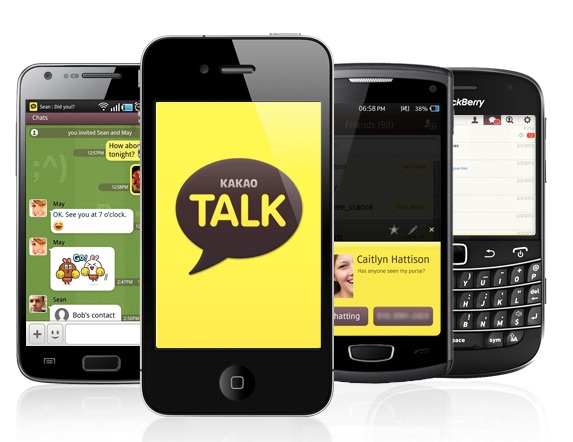 Kakao Talk is a messaging app that’s been available for Android for a while and has proven popular for Korean users. The company CEO has now revealed plans to Forbes that the company will be adding a new launcher within a couple weeks to make accessing its free messaging and calling app easier for users. The new launcher hopes to compete with Facebook Home.

Reports indicate that two out of every three Korean mobile phone users have Kakao Talk installed. The app is the most popular service for free messaging and calls in Korea. The service is so popular within the country that local carriers have tried to get Korean lawmakers to regulate the service because it’s draining traditional SMS revenue.

There’s no indication at this time of which countries the Kakao Talk launcher will launch in or what exactly will be called. What we do know is that the launcher will be deeply tied into the applications for calling services along with other apps offered by Kakao. The company also offers apps such as Dragon Flight and Anipang.