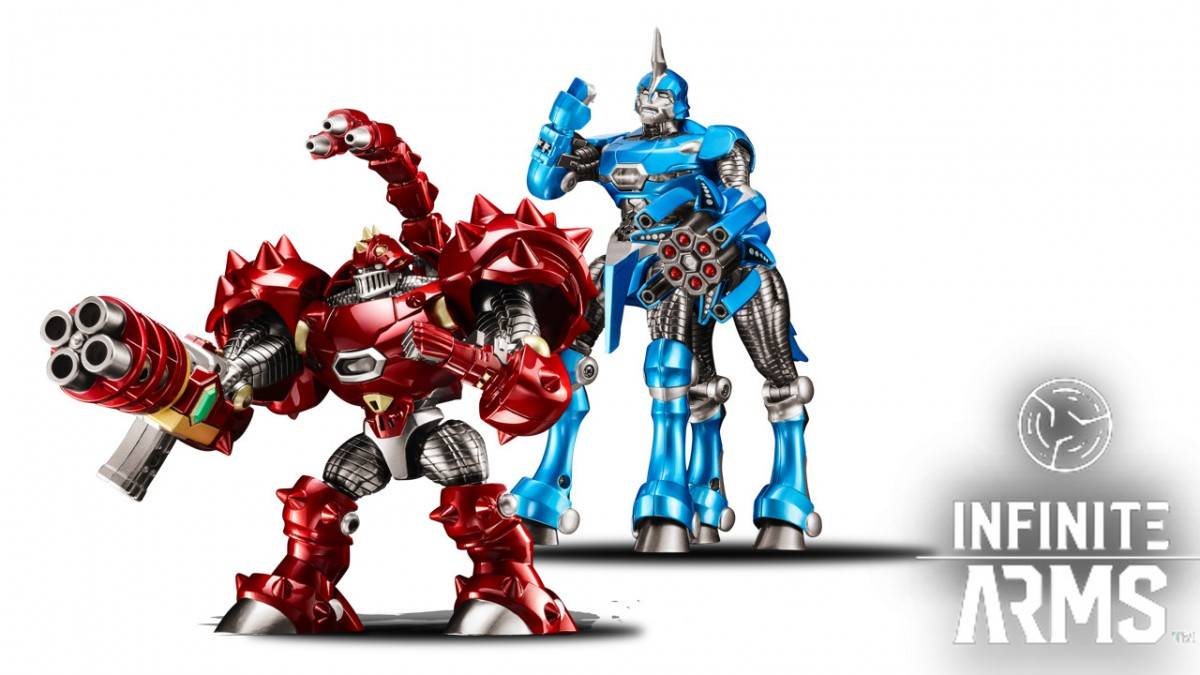 So here’s an aspect of mobile gaming that hasn’t fully realized its potential yet – the one where people play with real-life tangible toys that affects the goings-on in a mobile game on their smartphone. The concept is not new – it’s called “games-to-life” – and Japan-based Jumo Toys is adding some oomph to it by introducing “Infinite Arms”.

The concept behind Infinite Arms is pretty simple – you play with toys and it affects the storyline in the game app in your phone. In this case, the toys are configurable robots, complete with weapons and articulation point. You can play the game together with 5 other people with their own Infinite Arms toys. “We want to disrupt how toys and games are created and distributed,” Jumo chief executive Keiichi Yano said. “It makes sense to go in the opposite direction, to pull rich characters from the games into a tangible reality in the toys.” 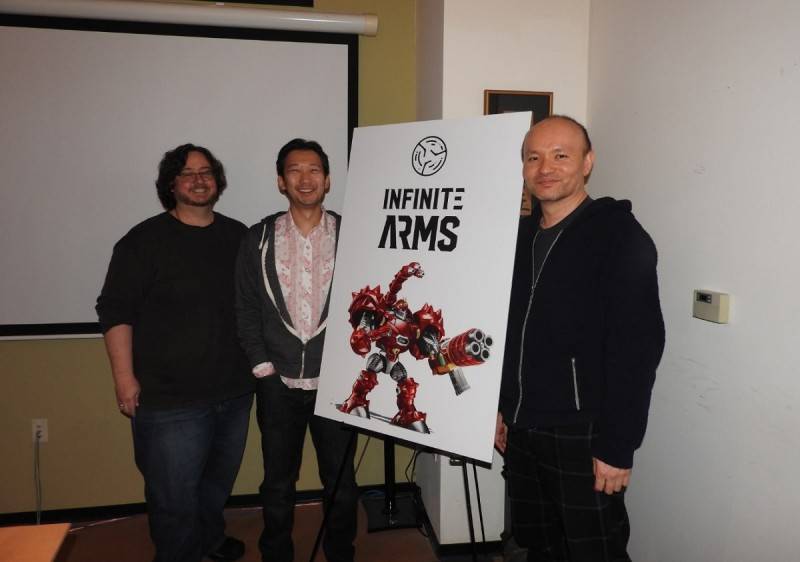 To make sure that there is excitement for the game, the toys have to be updated quickly, as soon as they are available in the game. For that, Jumo is hyping a new “fast toys” production system which will bring their toys from manufacturing to market very quickly. At the head of that process is Yasuo Takahama, of Transformers and Tamagotchi toys fame. “If you are going to put smart toys with free-to-play mobile games, the toy gets refreshed once a year or two years if you are lucky,” says Chris Ezaki, chief creative officer of Jumo. “Our idea is derived from fast fashion. We accelerate every aspect of design, manufacturing, and fulfillment. This is crucial to our business model.” 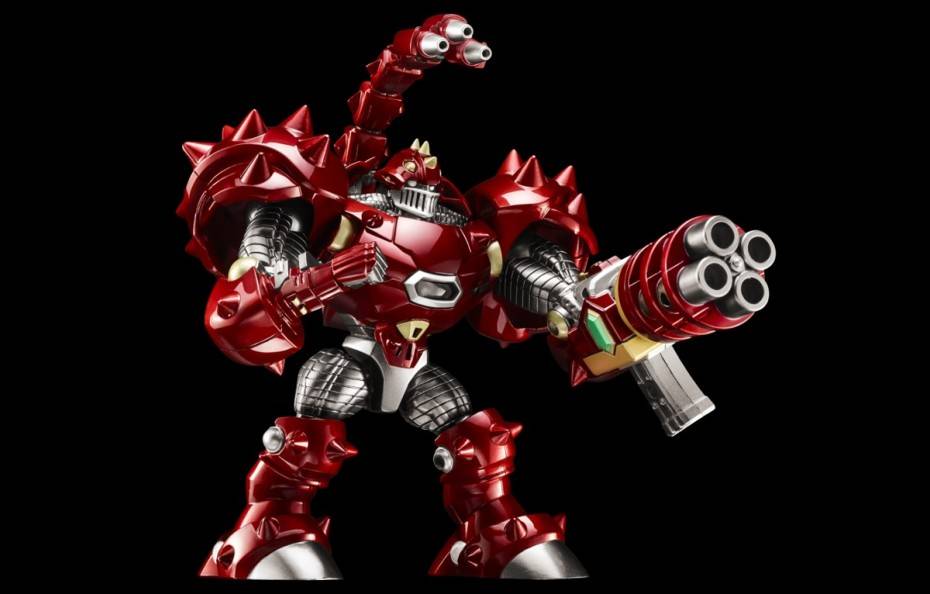 Pre-registration to the game is available now via the Infinite Arms website. Gamers who pre-register will receive free in-game bonus items at launch. The beta testing will roll out this spring as well, so you can watch out for that.