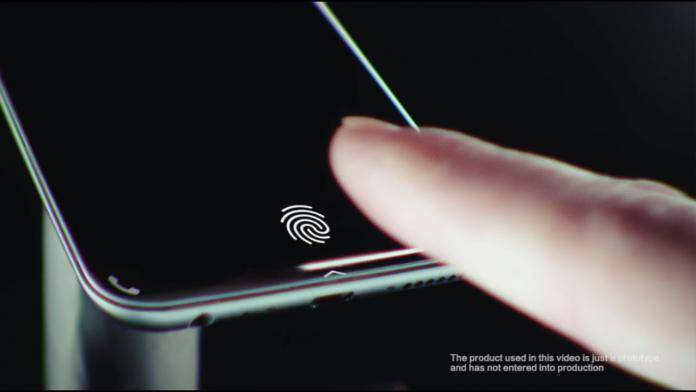 A routine traffic stop in Florida has now become an unofficial case study in both civil rights issues as well as digital privacy. A judge has given William Montanez 180 days in jail for failing to unlock his two smartphones that police are hoping will yield further evidence that he is a drug dealer. It seems cut and dried that if the court asks you to do something, you do it. Well, not really legally of course. And as more details about this incident are revealed, you’ll understand why this may become a big deal especially during these times when digital privacy is still being debated on by privacy groups, law enforcement, and ordinary citizens.

Montanez’ lawyer has of course filed an emergency petition challenging the warrant itself as well as the judge’s contempt ruling. In the affidavit, it was revealed that his client was stopped for refusing to properly yield while pulling out of a driveway. When police asked to search his car, he refused, which is of course his right since the ruling is that routine traffic stops cannot be used as fishing expeditions. They brought in a drug-sniffing dog which is also suspicious because the lawyer claims the canine unit was contacted even before police started speaking to Montanez.

The dog sniffed out around 4.5 grams of weed plus THC oil and Montanez admitted that this belonged to him. But the concealed handgun supposedly belonged to someone else. There were also two cellphones in his possession and when a text message came in saying “OMG did they find it”, police asked him to unlock the devices at which point he refused. They then obtained a search warrant and that is why they ended up in court. The judge asked him to unlock it and he claimed that he couldn’t remember the passcode and so he was charged with contempt and sentenced to 180 days in jail.

Montanez already admitted to the crimes he is accused of which are misdemeanor possession charges. So the police claims that unlocking the devices will get them evidence against the suspect is pretty unclear. They may suspect that he is also peddling drugs but these are not part of the original charges and so there is legal basis to appeal the warrant. The lawyer of Montanez, Patrick Leduc, says that this case should also serve as a warning to the general public. If you have an electronic device nearby, police will compel you to unlock it and if you refuse since you have the right to privacy, they will throw you in jail.

This has been a contentious issue as law enforcement wants tech companies and gadget makers to give up encryption codes in some circumstances but they have of course challenged this demand. We will wait for the outcome of this case which may also serve as a precedent for similar cases in the future.