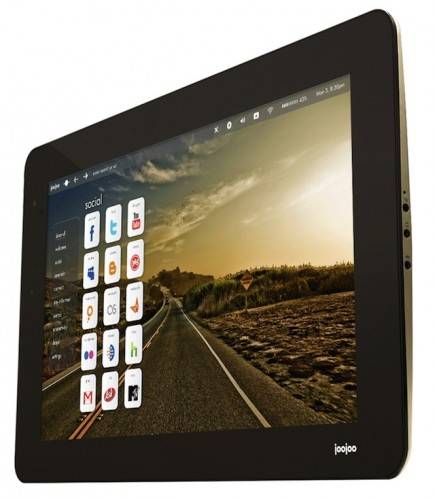 Fusion Garage plan to use Android for their second-gen JooJoo tablet, though the new slate may not have access to the Android Marketplace.  Instead, the company apparently intends to streamline mobile usage, by pulling together frequently accessed services – such as Gmail and Facebook messaging – into a single interface.

The new slate – which is due to arrive in early 2011 – will seemingly be the first of a platform of multiple models offered by the company, with the original JooJoo phased out.  No word on technical specs at present.