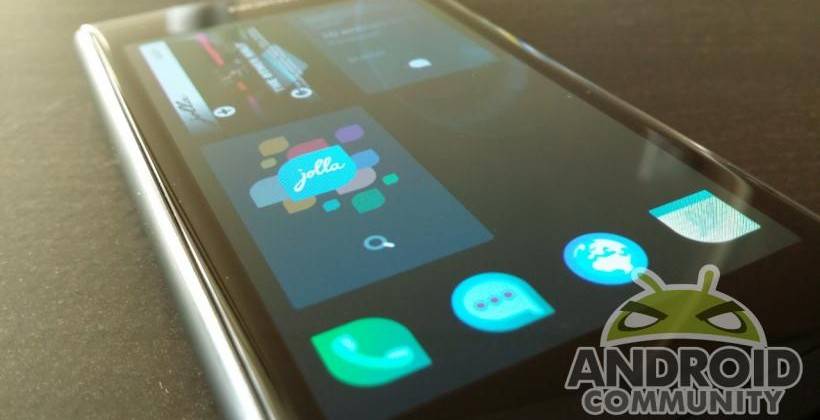 Jolla once promised that it will be bringing both whole and parts of its rather unique Sailfish OS to Android devices and looks like it will be keeping its word. The startup has just given word that it is accepting requests to join its closed Community Alpha testing group to take its fancy Jolla Launcher for a spin on their Android smartphone.

This launcher will be joining the the Sailfish OS ROM that Jolla released to early adopters late last March. This is part of Jolla’s vision to bring its software, and indirectly its ecosystem, to more devices than it can actually produce or sell. That ROM was officially available only for the Nexus 4 but unofficial images for the Nexus 5 were also floating around. This time, Jolla Launcher is compatible not only with both Nexus 4 and Nexus 5 but even with some devices running Android 4.3 or later. 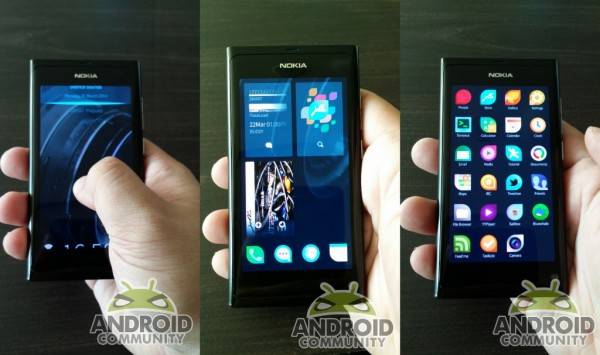 With many homescreen launchers available already on Android, Jolla Launcher might have a harder time making a name for itself, though it does have some unique feature. The launcher is entirely or at least mostly swipe driven, which might be well and good for a small device like the Jolla smartphone. Some features, however, like the Ambiance theme system, may or may not make it to the Android port. Functionality like shutting down apps might also require some root privileges. The video below gives a brief overview of the core concepts of Sailfish OS’ launcher, and our hands-on here can give some deeper insights into the mobile platform’s idiosyncrasies.

It will definitely be interesting to see what form Jolla Launcher will take on Android. For those also curious about it and want to help fine tune the launcher, you can follow the sign-up instructions in the link below, which mostly consists of firing off an e-mail using a Gmail account. Deadline is before June 27. Remember though that there is a requirement to be willing to provide feedback, as this is really more of a community endeavor rather than a simple field test.