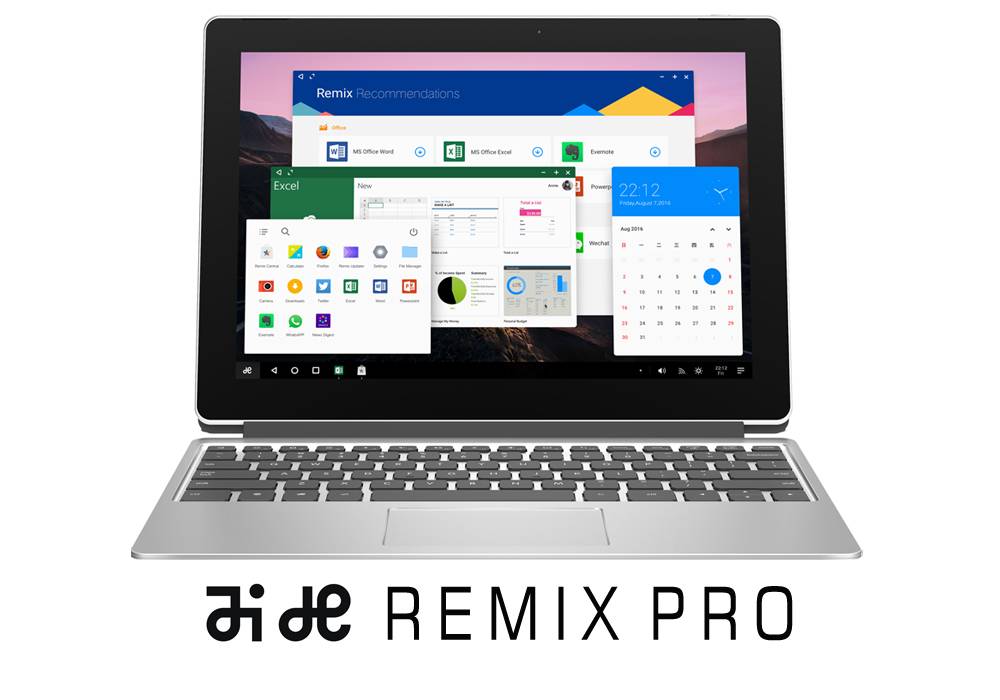 We had a feeling that this would be happening soon, judging from what we saw at COMPUTEX 2016 in Taiwan, but it is indeed here now. Jide Technology, makers of the popular Remix Mini and the Remix OS which is the foundation of all of these, is launching the Remix Pro 2-in-1 tablet in China. In the event it also announced the AOC Mars all-in-one PC that runs on Remix OS as well, and a few other gadgets. 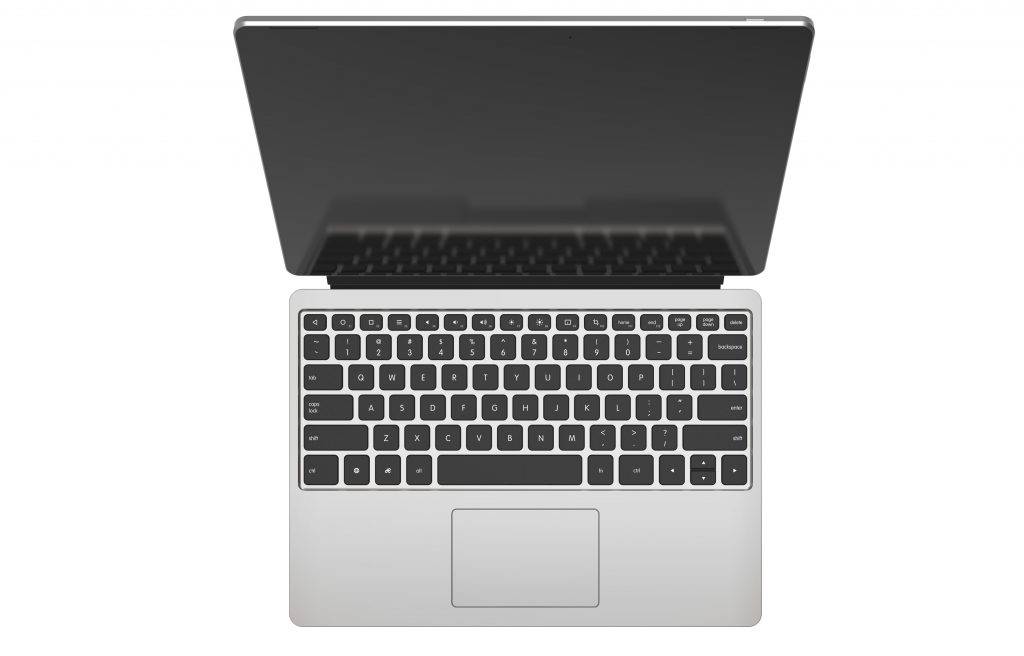 The Remix Pro 2-in-1 tablet is basically a 12-inch tablet that you can dock onto a keyboard so it can function as a laptop/netbook. The specs are pretty robust – you get a 12-inch WQHD (2160×1440) Retina display, powered by an octa-core Qualcomm Snapdragon 652 processor and supported by an Adreno 510 graphics chip and 3GB RAM. Internal storage is at 32GB and expandable via microSD to 256GB, and it even has Quickcharge capability for its 9,000mAh battery. Everything will run under the newfangled Remix OS 3.

If you’re not familiar with Remix OS, it’s a fork of Android that allows for desktop and PC like operations – including multi-window support, running apps in windows, multi-tasking, copy-and-paste operations, and even keyboard shortcuts. And with Remix OS 3, everything is transitioning to Android Marshmallow, plus a lot of bug fixes and stability tweaks. 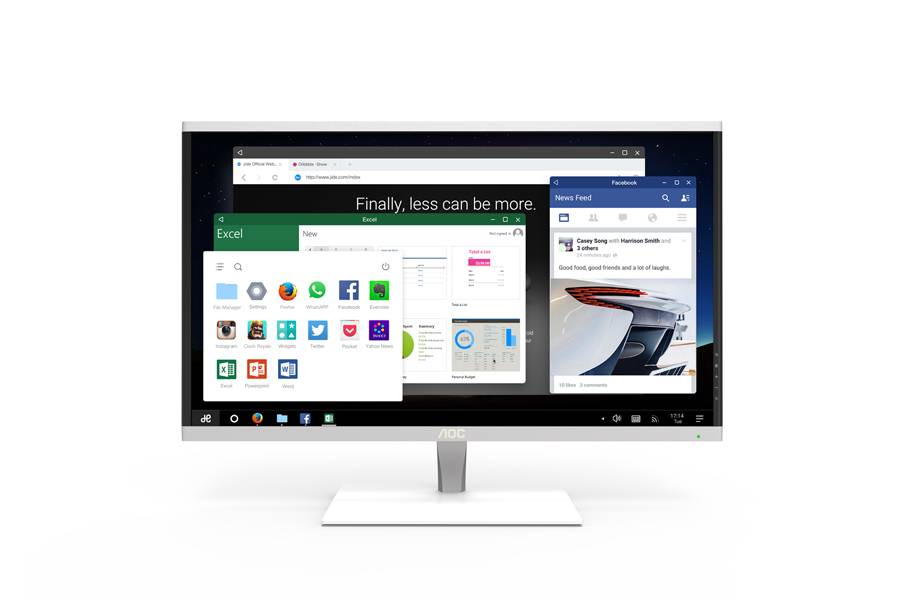 In the event, Jide also launched its all-in-one PC project with AOC, it’s called the AOC Mars All-in-One PC. It will work as it is named, and all-in-one PC but powered by Remix OS 3. Under the hood there’s an Amlogic quad-core CPU, a 5-core ARM Mali 450 graphics chip, 2GB RAM – so everything should run smoothly. Jide says that this PC will be available in 22-inch, 24-inch, and 32-inch variants. 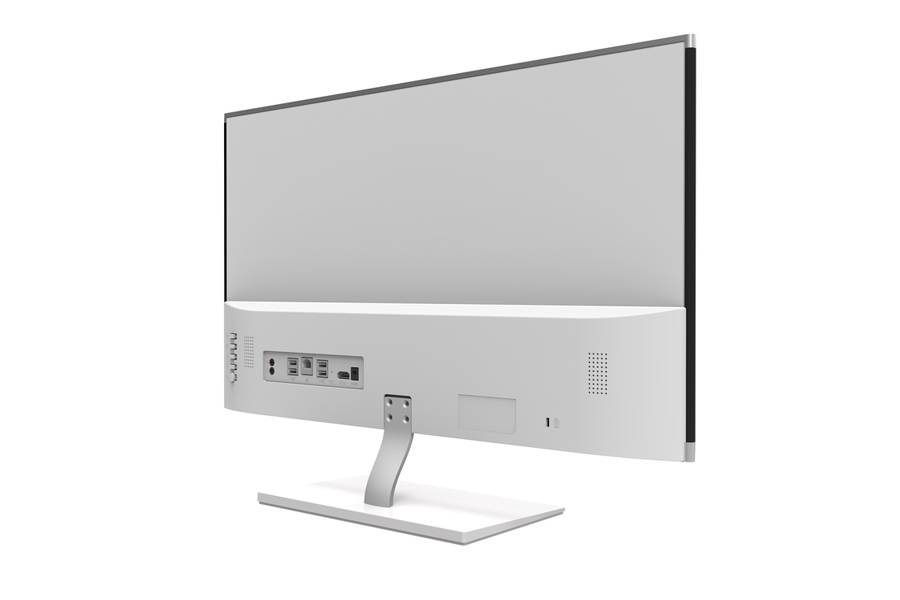 Lastly, it’s worth mentioning that Jide is also putting out an affordable PC box in the mold of the Remix Mini that other manufacturers can rebrand. It will be priced affordably and will have probably similar specs to the Remix Mini, but will run the new Remix OS 3.

All gadgets announced by Jide will initially be available in China, and there’s no word on when they will be available internationally. Jide has intimated, though, that they would like to hear from people who would want to avail of these products in the international market.