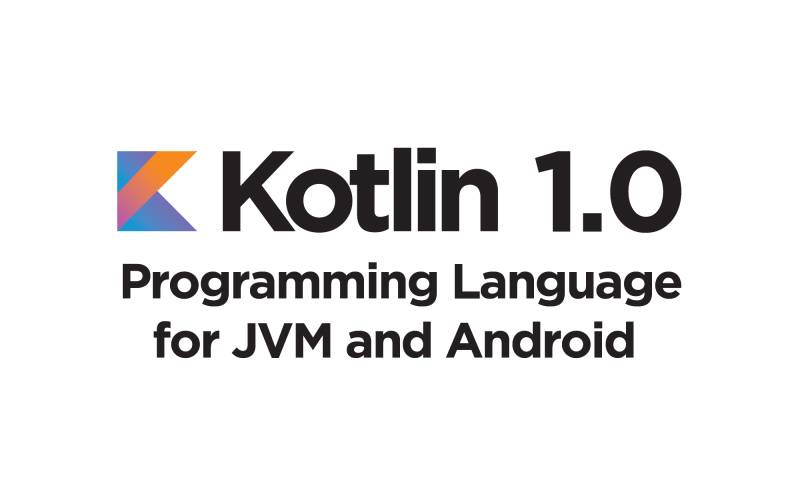 Kotlin has been one of the new things to keep a close eye on for Android developers since news of it came out in 2011. JetBrains, the outfit responsible for developing the coding language, started playing around with it as an internal project, but now they have officially released version 1.0 – almost six years after.

Despite the period of internal development, Kotlin is still a fledgling coding language – but a lot of people are taking notice. Kotlin is being branded as a “pragmatic” language, developed to encourage smarter coding and easier readability. A lot of the popularity is due to Kotlin’s JVM compatibility and support for Java 6. This means that it’s possible to build a project with a mix of code files written in either Kotlin or Java, and existing code can be reused without modification.

In a lot of ways, Kotlin may just be the replacement to Java developers have been waiting for, particularly with code that controls the UI of Android apps. If you’re a developer, take a gander at the video below that shows off a little bit of what can be done with Kotlin.

JetBrains says in its official announcement that Kotlin is now already being used in a few of its own projects. JetBrains says that it is committing to maintain long-term backwards support starting with v1.0, meaning that new versions of the code should not break code written for v1.0 or later.