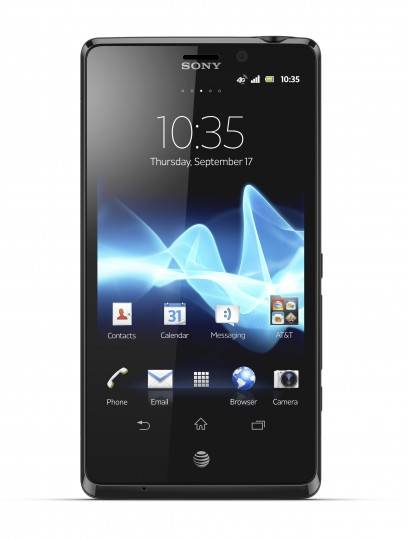 The Android 4.1 Jelly Bean update process began for the AT&T Sony Xperia TL earlier in the month. In fact, it began on March 1. The catch was that the update was only available by way of the PC Companion desktop app. That has since changed and as of today — AT&T has announced that Jelly Bean is now rolling-out over-the-air.

Based on details coming from AT&T, users with an Xperia TL can head to Menu -> Settings -> About phone -> Software update to get the process started. Just make sure you are connected to a Wi-Fi network and once you get to the software update page, simply follow the on-screen prompts.

Additionally, AT&T is also giving Xperia TL users access to AT&T DriveMode. For those not familiar with DriveMode, this is an app that is designed to help stop texting while driving. Basically, DriveMode will kick in when the vehicle reaches 25 MPH and will limit what functions of the phone can be used while the vehicle is in motion. But the bottom line here, Android 4.1 Jelly Bean is now available for those sporting an Xperia TL with AT&T — so go get it.