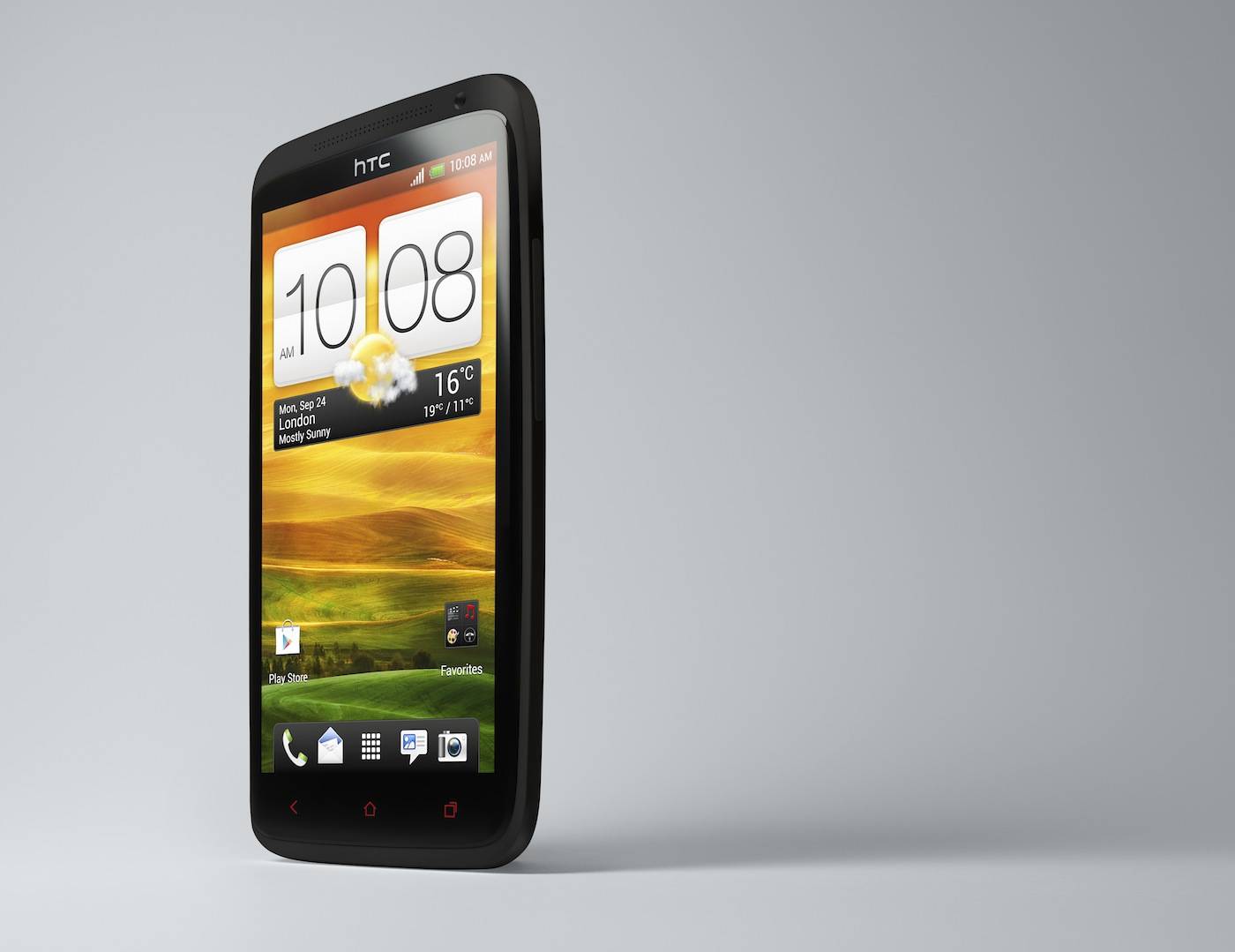 HTC will begin releasing its Android 4.1 Jelly Bean update for select One Series devices in October, it’s been confirmed. Announced alongside the new HTC One X+, the new software – which will also include HTC Sense 4+ – will begin to roll out to the One X and One S this month.

It will also be pushed out to the HTC One XL, though that might not happen until November or December, HTC told us in a briefing. As well as including Jelly Bean – with Google Now – the new software will include some of the changes debuting in the One X+. 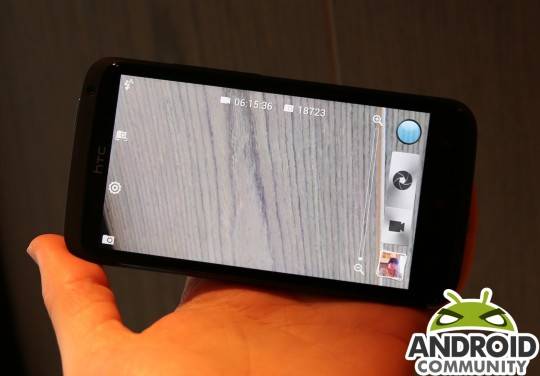 For instance, HTC Watch 2 will be added – now pulling together streaming video services like YouTube and ESPN into the same app – as well as a new Gallery app which collates photo content from Facebook, Dropbox, Flickr, and Picaso. The Camera app will now show how much space for content there is left.

There are also numerous minor tweaks and UI changes to Sense 4+, along with support for Get Started, the online configuration tool which, HTC tells us, is in line for a number of useful cloud enhancements. More on the One X+ here.