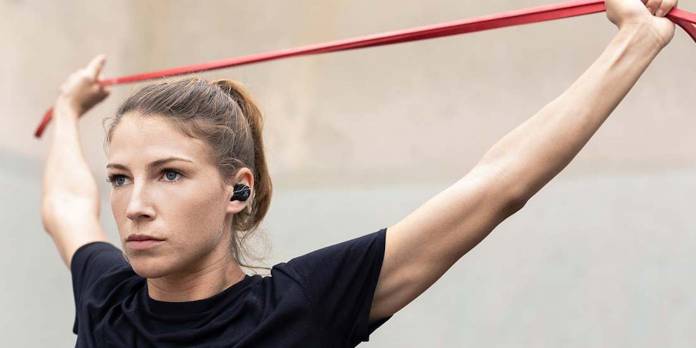 The Jaybird Run was one of the first truly wireless earphones that were available to consumers, although it did suffer from unreliable Bluetooth connection which is one of the issues of this kind of audio device. Now they’re back with a second run at it with the Run XT and while it hasn’t changed much from the original more or less, at least now you’ll be able to use it in the pool if you want to since it now has an IPX7 waterproof rating.

Even when it comes to its look and design, the Run XT is almost identical to the original Run earphones. It still has the same Google Assistant buttons and you can still use just the right earbud if you need to keep an ear out for your surroundings when working out or walking around (or what they call Mono Mode). Even the battery life is still almost the same. You get four hours on a full charge and you can charge it in the case for two additional full charges. 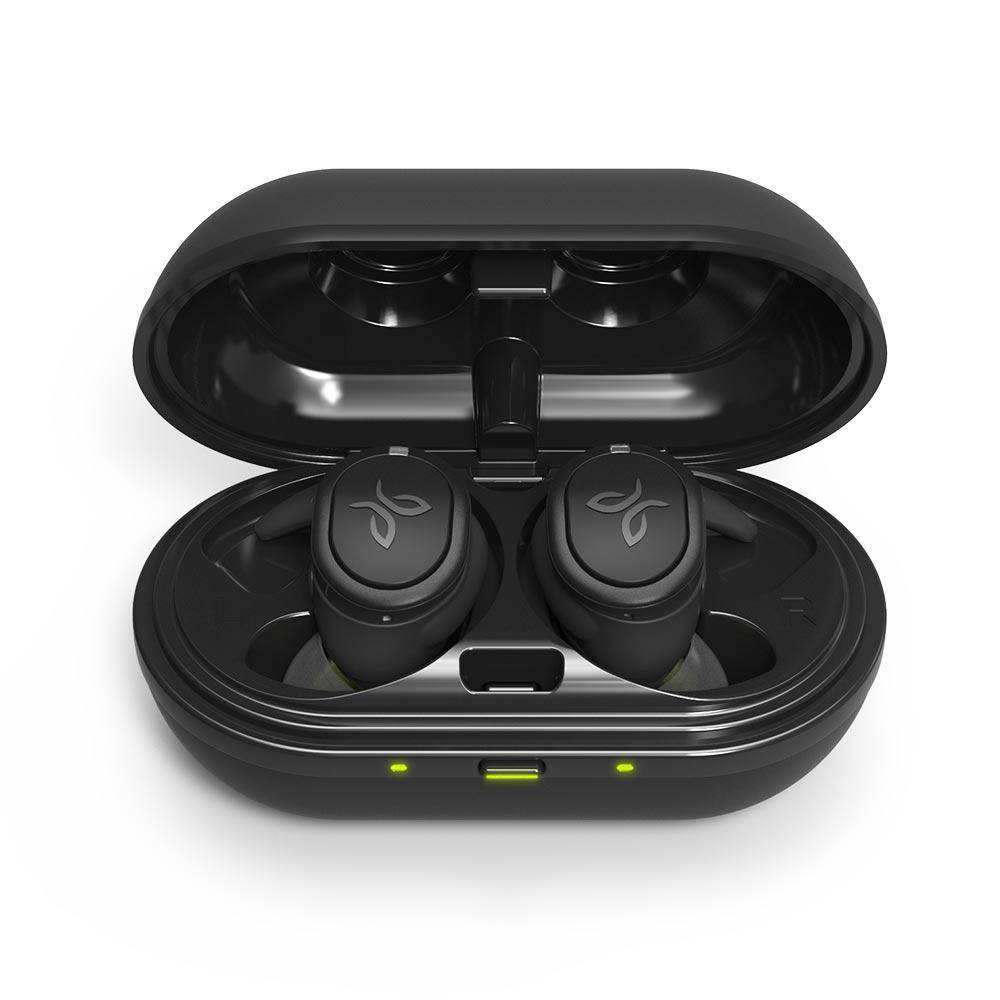 They did not really specify if they were able to fix the Bluetooth problem already, as the original Run used to Bluetooth connections instead of the more efficient Near Field Magnetic Induction technology. It is now fully sweat-proof and waterproof so you can attach it to your ears and use the various ear tips and wings to keep it more secure there. 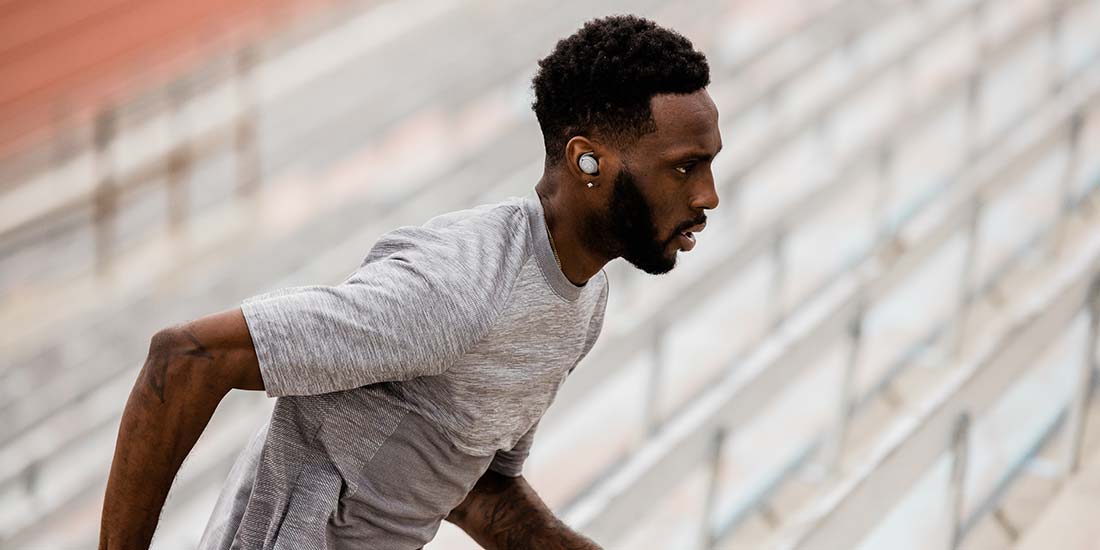 The updated Jaybird app will have integrated podcasts curated by athletes and their staff when it rolls out sometime in February. You can also do your various EQ controls on the app. The Run XT has the same SRP as the previous one, so you’ll have to just shell out $179.99 for this waterproof version. It will be available in the market by February.