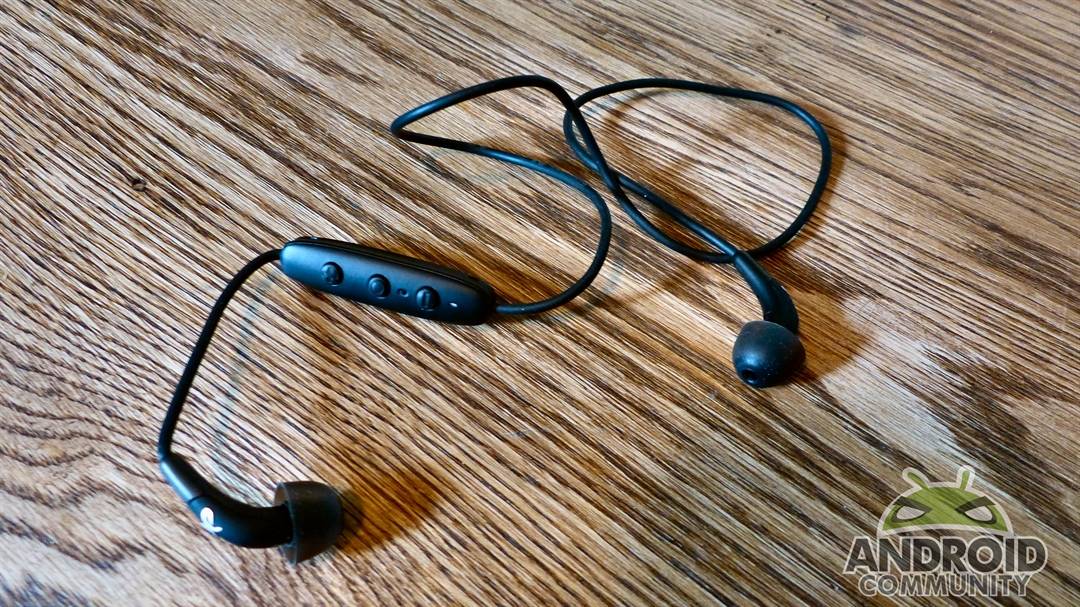 Six in the morning, at Frankfurt airport in Germany after an eight-hour overnight flight, is not when I want to be tangling with cords and cables while I’m standing in a 20-minute line waiting to have judgment passed on me by the uniformed woman in the booth ahead. In other words, it’s lucky for me that I’ve got a pair of Jaybird Freedom wireless earbuds in my ears and a phone full of tunes to help get me through my next leg of travel. 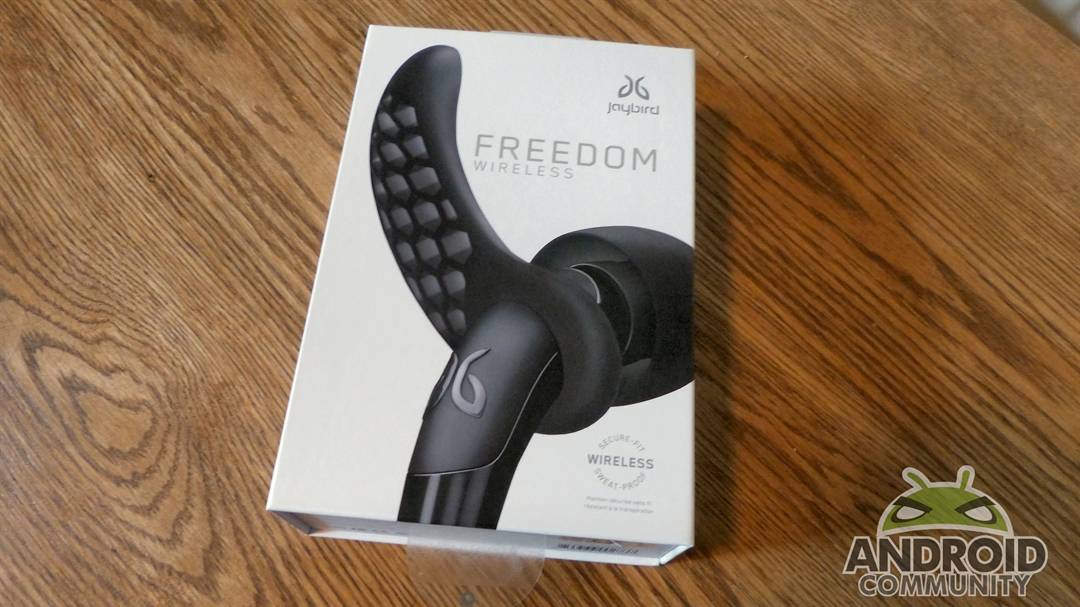 Wireless earbuds seem like a great idea, but in practice they’ve been tough for companies to execute properly across the board. There’s a compromise that has to be made between the size of the buds themselves, the location of the battery, and the bulk of the ‘control’ panel that typically comes with these units that doesn’t always work out in the favor of the wearer. 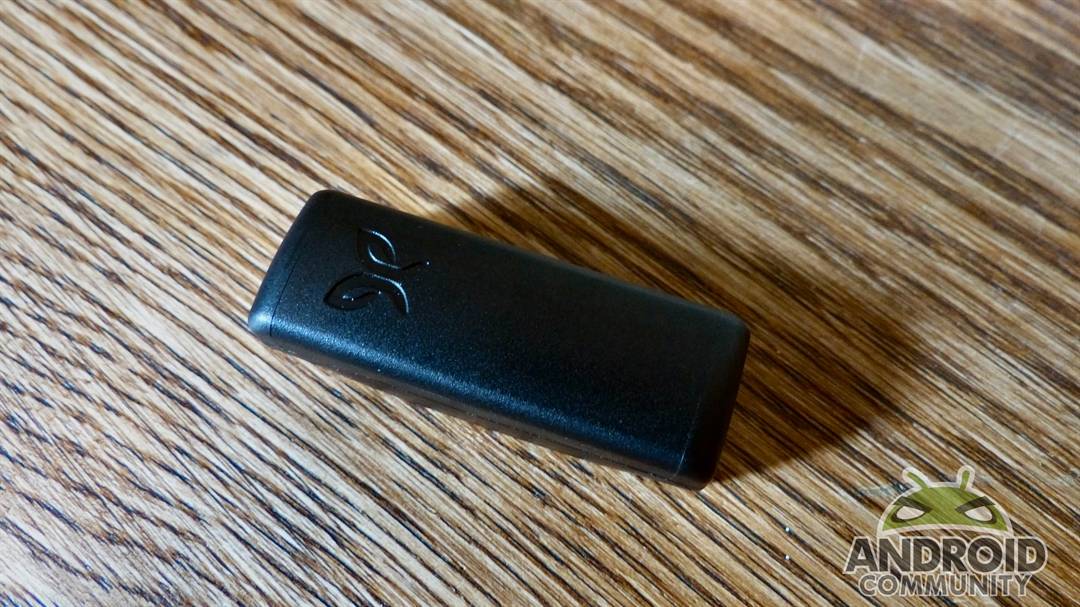 The Jaybird Freedom wireless design builds on the success of the X2, which were larger than these quite tiny buds. The shrink was made possible by moving much of the electronic guts to the rectangular controller positioned closer to the right-side of the wire that connects the two earpieces. You can wear them under your chin or behind your head, with the latter minimizing the feel of the square of plastic that holds the volume and on/off buttons. 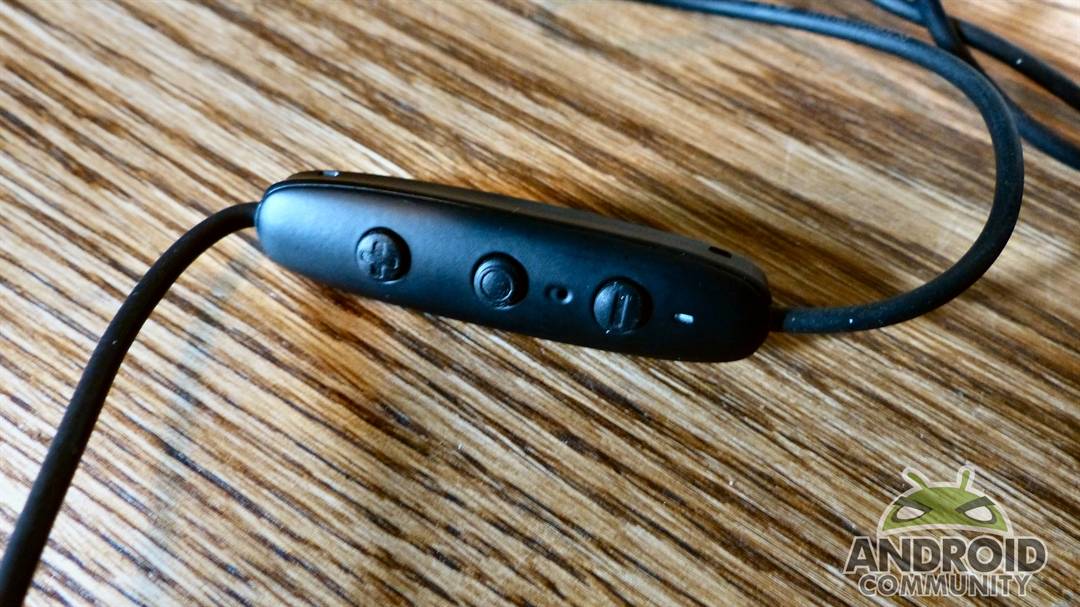 Pairing the Freedom set via Bluetooth is very easy, and I had no issues with getting my phone to connect to the buds within a few seconds of powering them on. Volume control is a bit touchy – the setup goes from fairly quiet to much louder really quickly, with not much step in-between – but you can work with the software controls on your media player to iron out that glitch. There’s also no real visual indicator of what’s going on with the units, as you get audio prompts in your ear instead. For charging, the controller locks into a small USB-linked deck that fits easily into the small pouch provided with the headphones for travel (six hours of life is about average for continuous listening). 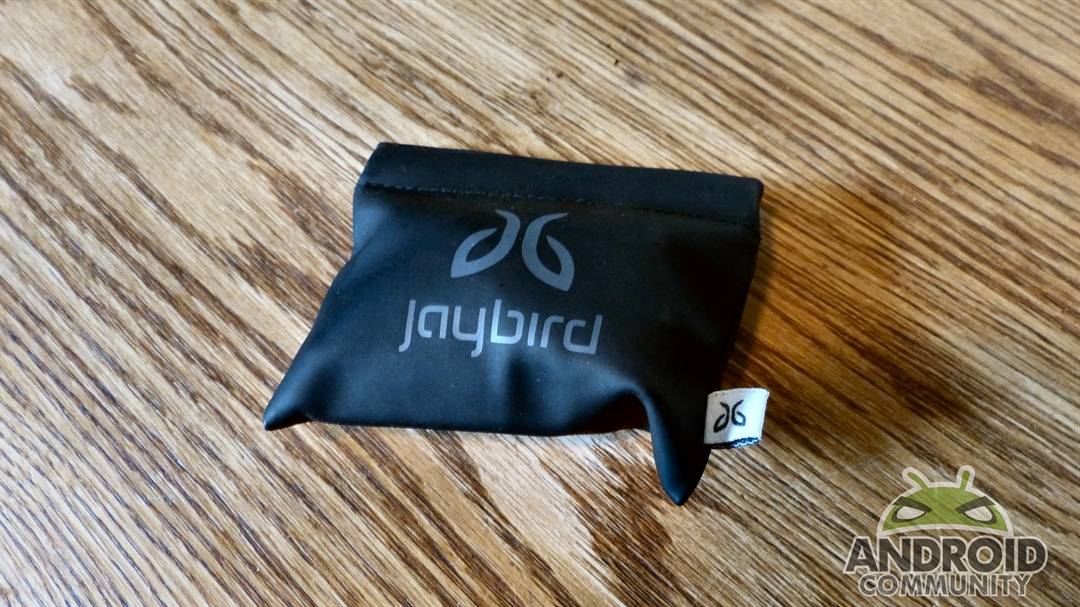 Actually, that little storage space also happens to be big enough to swallow the 21 different size buds and attachments that come with the Jaybird setup, some of which are memory foam and some of which are the familiar smooth silicon that smooshes into your ear canal to make an airtight seal. For the most part fitment was good, although I did have issues with the silicon tips coming loose in my ear when moving my head around during a gym workout. Jaybird provides an unusual set of ‘wings’ that can attached to the buds and which nestle in the folds of your ear to grip tighter in situations like this. It actually works fairly well, but if you’re someone who typically has trouble keeping buds locked in place – like me – you’ll occasionally run into problems (there’s also a clip and a wire-shortener provided to help you find the proper fit). 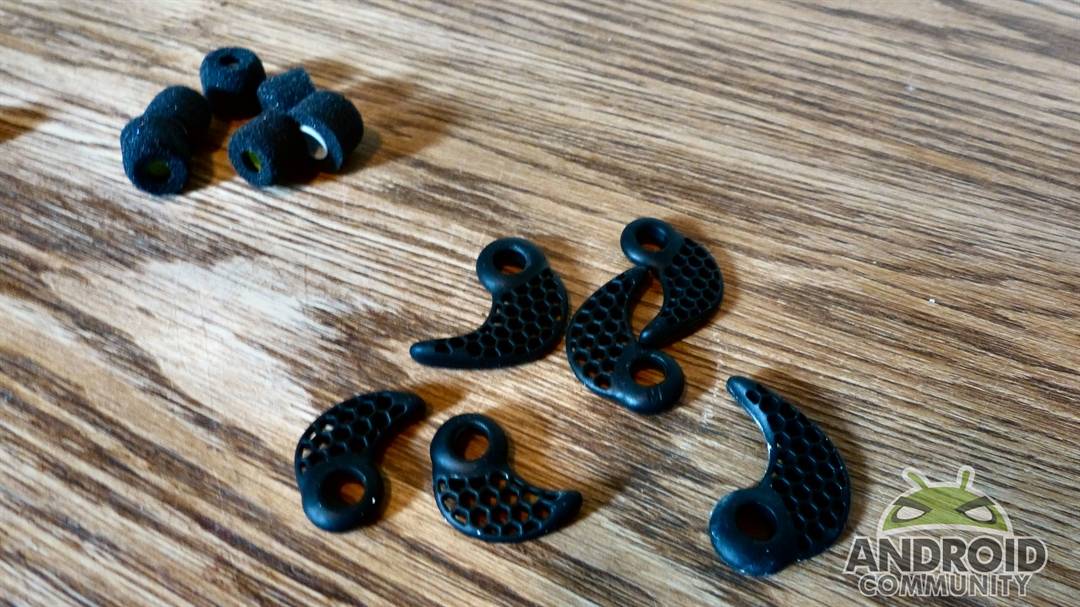 Audio quality was quite acceptable from the earbuds, although as with most designs the Jaybird Freedoms require a tight fit for the best frequency response. You’ll have to keep in mind that Bluetooth – even the 4.1 iteration used here – is not really the best audio transmission technology out there, as the codecs can be lossy and compound the compression problems already inherent in many digital music files. For travel, however, or just being out and active in the world without having to carry around bulky cups, there’s a lot to recommend the Jaybirds, especially since I experience zero connection drop-outs even with my phone streaming from my pocket. 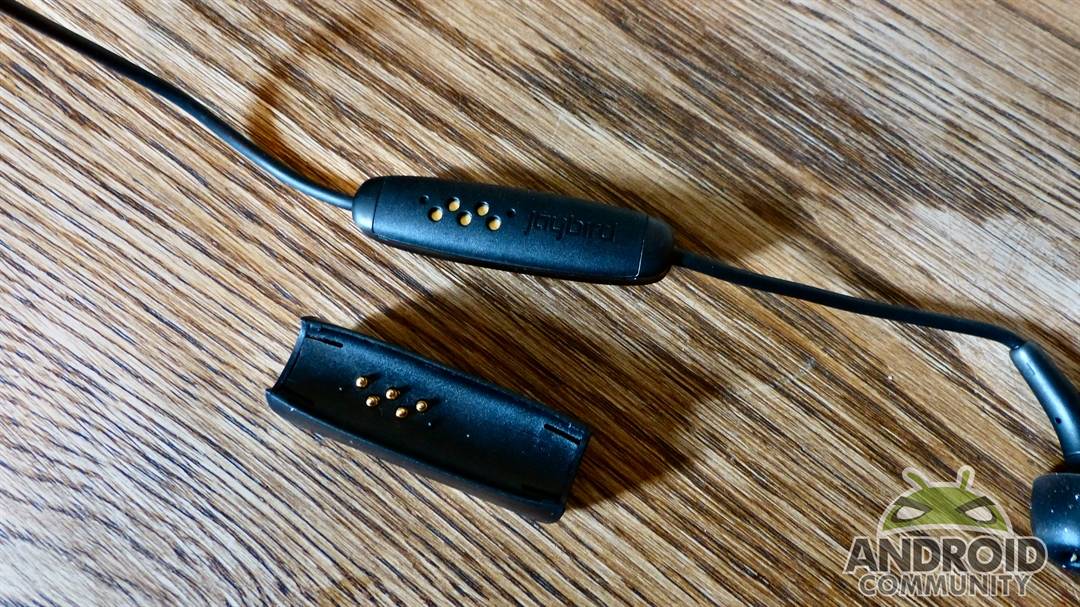 Still, you’ll have to be comfortable with the $200 price. If spending that much money on a pair of earbuds that won’t deliver the same audio quality as a comparable wired unit makes you cringe, then maybe the wireless revolution isn’t for you. If you value freedom of movement and convenience over 100 percent accurate sonic reproduction, then you’re likely already browsing for a deal on the Jaybird Freedoms.