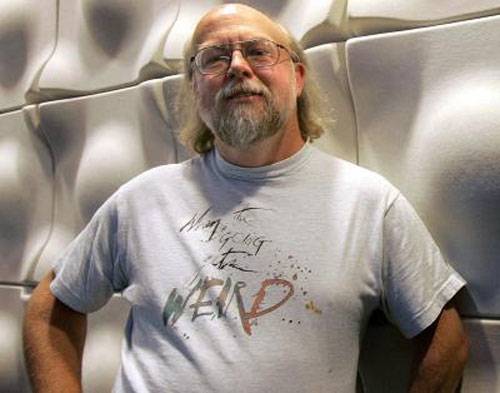 It has only been a few months since James Gosling, the geek considered the father of Java, went to work for Google. The thing that was so strange to me when Gosling went to work for Google was at the time Google and Oracle were in a legal battle over alleged use of Java code within Android. That was something that Google denied. Gosling landed at Google back in March and is now gone already.

Why the job hopping? There is no clear indication, but I have to wonder if there was legal pressure since Gosling has to be one of the best people around for information on Java and how to use it for other needs. Gosling left Google for a company called Liquid Robotics that makes robots that are called Wave Glider. The bots glide through the oceans collecting data. Interestingly the company notes that it only makes about a third of its income by selling the data collected.

The rest of the firms income is made from research and selling the robots to other companies. Gosling may have been approached by the CEO of Liquid Robotics Bill Vass. Vass and Gosling were former colleagues at Sun Microsystems. Gosling will be the chief software architect for the robotics firm. Interestingly the robots are powered by wave energy and can swim around the oceans autonomously.