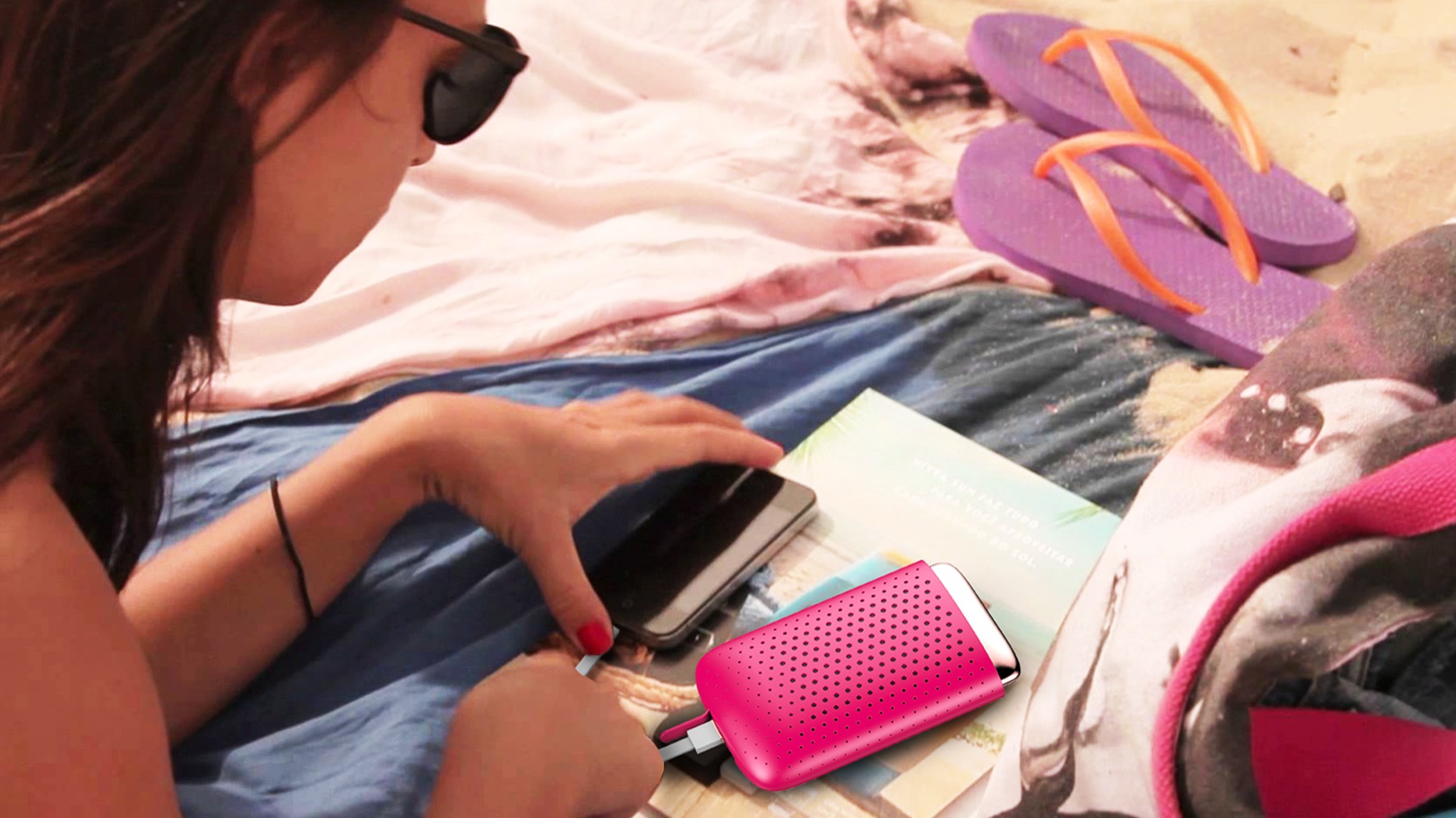 As long as our smartphones still have a battery problem (meaning it doesn’t last that long), we will always be on the lookout for alternative solutions. Power banks are the current most popular and most affordable one, but it can sometimes be too bulky and for the environmentally conscious, not a good choice. So when fuel cell batteries/chargers started showing up, it became a good alternative to external batteries. But they were still a bit bulky though. That is, until myFC is now set to release JAQ, the smallest fuel cell charger that will be available in the market.

The JAQ fuel cell is a 5 volt/1 amp device is as big (or as small) as a regular smartphone. What powers it is the PowerCard, a thin card-like gadget that fits into the fuel cell. It is loaded with salt and water and once placed in the JAQ, hydrogen is produced and it will then be charging the smartphone or tablet connected to the fuel cell. 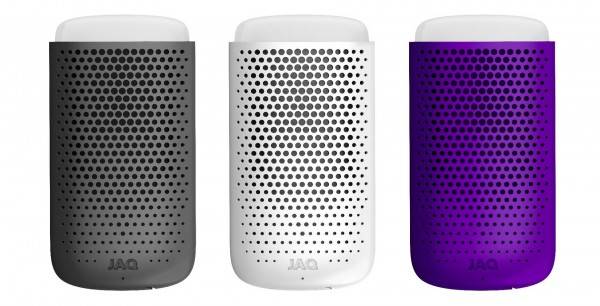 The PowerCard is actually made from recycled materials and has a 1,800 mAh, but it can only give your device one full phone-charge and then you’d have to dispose of it. So it’s both sustainable and also kind of wasteful for that matter. 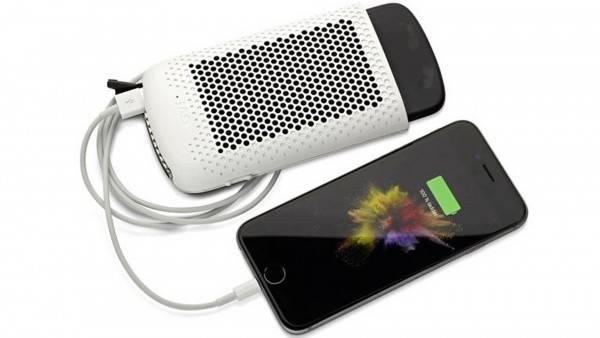 myFC says that they’ve already shipped out the first batch of JAQ fuel cells, but there isn’t much information on the pricing and availability except that it may cost $5.35 per month on a 24 months plan. There are no details yet on how many PowerCards will be included and how much PowerCards will cost later on. The JAQ fuel cells will be showcased at the CES next month.