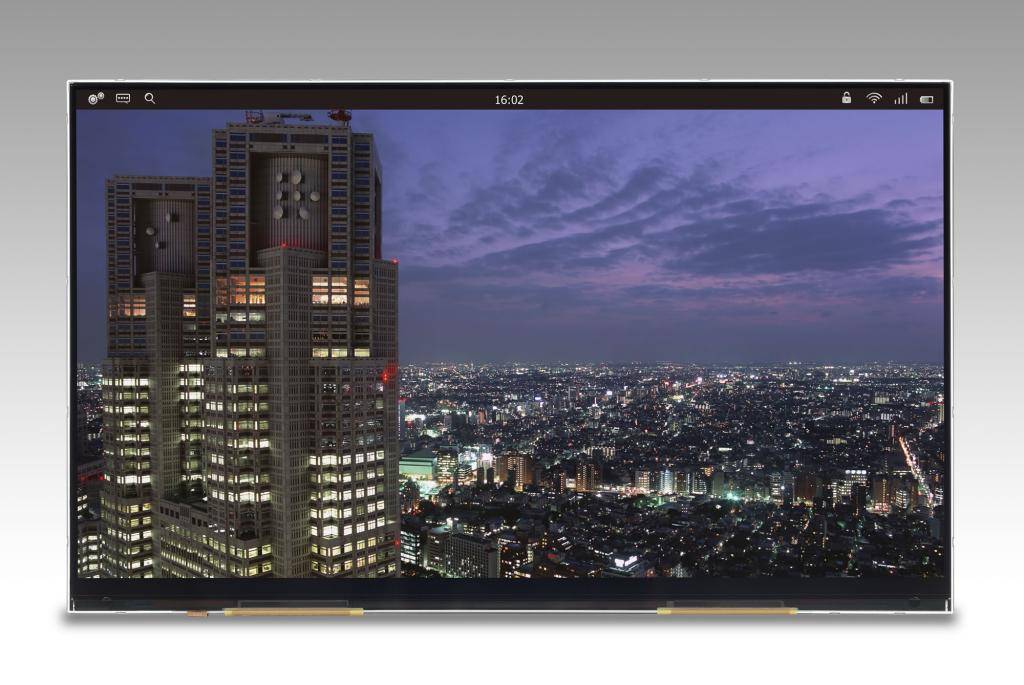 Japan Display Inc. (JDI) is really picking up the pace when it comes to manufacturing LCD modules for use in various mobile devices. After just recently announcing a 5-inch Full HD WhiteMagic LCD module for smartphones, the company is now unveiling a 4K2K resolution LCD module that will push the limits of tablets, and probably our eyes as well.

4K2K might be unfamiliar to some as it is a somewhat relatively new marketing lingo that, as marketing-speak goes, could mean different things to different people. It basically translates to what most call 4K Ultra HD resolutions, though some, such as Sharp, extend it to refer to a screen’s resolution on both horizontal and vertical axes. JDI’s latest piece does sport a rather high resolution of 3,840 (4K) x 2160 (2K), all crammed into a 12.1-inch space, giving an equally high 365ppi pixel density.

Of course, that’s not the only thing going for the LCD module. It has very thin bezels, measuring 2.0mm at the top, 6.8mm at the bottom, and 2.0mm at the sides. It also has rather wide viewing angles of more than 160 degrees. JDI claims that its Low-Temperature Poly Silicon (LTPS) manufacturing technology ensures that, despite all those high specs, energy consumption will still be low, at 3600 mW or only 360 mW with the backlight turned off.

At the moment, there are no, or very few and relatively unheard of, Android tablets sporting such 12.1-inch sizes, but there have been rumors of some manufacturers eyeing such a size range in the future, so it will be interesting to see if JDI’s latest LCD module will be making an appearance in the Android world soon. This 12.1-inch 4K2K TFT LCD module will be on exhibit at the Full Panel Display (FPD) International 2013 convention in Japan this week.