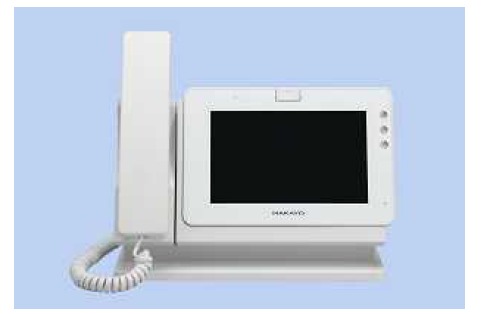 In a market where the home phone is quickly being replaced by cellular devices, Japanese telecommunications company, Nakayo, is preparing an IP home phone that features an integrated 7-inch Android-based tablet.

The phone is ultra-versitile allowing users to use on-screen controls to perform basic functions of the phone, and even use the tablet, with built-in microphone, to talk while walking around the house.

Expect to see this device hit Japan this July for a yet to be determined price.